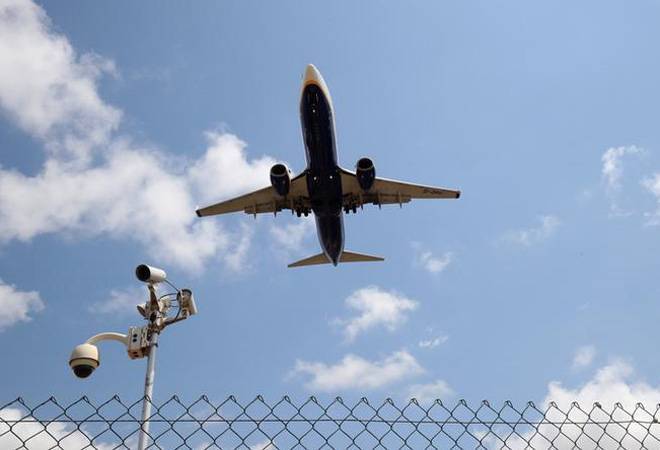 The latest threat from Pakistan will not only affect Indian airlines but also hurt Pakistan.

A day after Pakistan threatened to shut its airspace for all Indian flights, Air India CMD Ashwani Lohani said the airline would be able to meet all eventualities. "We would handle it (the situation) like last time," Air India CMD told India Today TV, without disclosing how the national carrier planned to meet the rising cost. Pakistan's Civil Aviation Authority (CAA) on Wednesday said it was closing three routes of the Karachi airspace from August 28 to August 31, reported Dunya News. The Pakistan CAA did not mention any reason for the closure but suggested an alternate route for airlines.

The latest threat from Pakistan will not only affect Indian airlines but also hurt Pakistan. Several foreign airlines that fly to and from India use its air space, and shutting the airspace will lead to a major financial loss to the country. Pakistan minister Fawad Chaudhry on Tuesday threatened a complete closure of its air space to India. "...a complete ban on the use of land routes for Indian trade to Afghanistan was also suggested in the Cabinet meeting, legal formalities of these decisions are under consideration," he added. "#Modi has started we'll finish!," tweeted Fawad Chaudhry. He handles the science and technology ministry in the Imran Khan Cabinet.

PM is considering a complete closure of Air Space to India, a complete ban on use of Pakistan Land routes for Indian trade to Afghanistan was also suggested in cabinet meeting,legal formalities for these decisions are under consideration... #Modi has started we ll finish!

This will not be the first time Pakistan shuts its airspace for India. It closed its airspace on February 27 after Indian Air Force conducted major airstrikes in Balakot region to decimate terror camps. The move had affected operations to and from Europe, the US and Gulf, increasing travel time by two to four hours as airlines had to make a stopover. Air India alone had lost around Rs 500 crore due to Pakistan's airspace closure. As per reports, Pakistan had also faced a revenue loss of around Rs 300 crore. Several foreign carriers, including Air Canada and United Airlines, even cancelled their flights to the region.