Telecom companies, which are looking at a payout of Rs 93,000 crore, had sought relief earlier this month; now they have to pay pending dues to the DoT by January 23 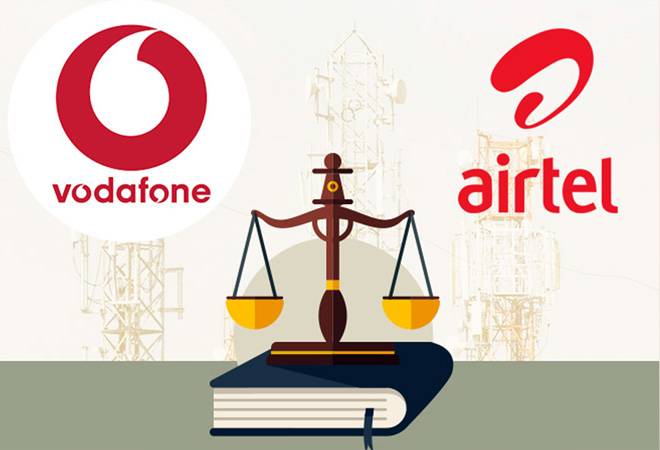 Telecom companies are looking at a payout of Rs 93,000 crore

The Supreme Court has dismissed review petitions by various telecom companies challenging the Supreme Court judgement in the Adjusted Gross Revenue (AGR) case. The hearing was conducted in closed chambers at 1:50 pm on Thursday, although Bharti Airtel and Vodafone Idea had called for an open court hearing. The companies have to pay pending AGR dues to the Department of Telecommunications by January 23.

Telecom companies, who are looking at a payout of Rs 93,000 crore, had sought relief earlier this month. Following an urgent hearing on January 8, the SC bench led by Justice Arun Mishra comprising Justices SA Nazeer and MR Shah had ruled that the apex court would take a call after talking to the Chief Justice of India Sharad Arvind Bobde, as to whether the review petitions filed would be heard in an open court or not.

The AGR dispute dates back to 2003 when the association of telecom operators filed the first plea with the Telecom Disputes Settlement and Appellate Tribunal (TDSAT) challenging the definition of AGR. As per standard accounting practice, companies have to make provisions for such claims. As per estimates, Airtel owes about Rs 21,682 crore while Vodafone Idea's payout will be much bigger at Rs 28,308 crore. Their provisioning is far short of the actual amount due.

Meanwhile, Airtel has said it's disappointed and is mulling a curative petition against the verdict. The company said issues raised by the telecom companies against the earlier verdict of the apex court were "genuine". "While respecting the Hon'ble Supreme Court's decision, we would like to express our disappointment as we believe the long-standing disputes raised regarding the AGR definition were bonafide and genuine," a company spokesperson said.

Highlighting the grim financial situation of the telecom industry, Airtel said the SC's verdict could further "erode" the viability of the sector as a whole.

The company said the money required to pay pending dues could well be used to introduce emerging technologies like 5G. "The industry needs to continue to invest in expanding networks, acquiring spectrum and introducing New Technologies like 5G. The money now required to pay punitive interest, penalty and interest on the penalty which forms nearly 75 per cent of AGR dues would have better served the digital mission of the country," it added.