The Federal Aviation Administration of the USA conducted the audit between July 16 and July 20 in areas covering aircraft operations, airworthiness and licensing of pilots and technical staff. 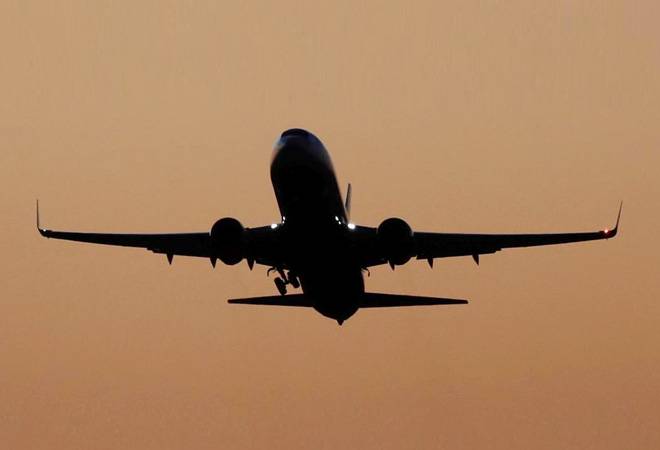 The Federal Aviation Administration (FAA) of the USA, which carried out a five-day audit of India's Directorate General of Civil Aviation (DGCA), has pointed out certain shortcomings related to regulatory and guidance material essential for ensuring air safety which will now have to be set right within the next 65 days.

DGCA said in an official statement on Sunday that "time-bound action will be taken" on the observations made by the FAA. It further said that the FAA, under its International Aviation Safety Assessment (IASA) programme, conducted the audit between July 16 and July 20 in areas covering aircraft operations, airworthiness and licensing of pilots and technical staff.

DGCA did not elaborate on the observations or the concerns flagged by the US regulator, but said the FAA team would come for a final consultation within 65 days wherein the DGCA shall present the action taken on the observations. The FAA conducts the audits to determine whether the civil aviation authority has the appropriate practices and manpower in place to oversee the safety of airlines that fly in and out of US airports.

Failure to meet the FAA norms would mean that more flights by India's commercial airlines would not be permitted to the US. Besides, existing flights that land at US airports would be subjected to more stringent checks which could result in delaying the turnaround time of aircraft.

According to the FAA's established process, a written report will be provided within next 30 days and thereafter an FAA team will come for final consultation within 65 days, wherein the DGCA shall present the action taken on the observations, the statement said.

During the course of the IASA audit, the FAA team was shown regulations including extensive technical guidance in the areas of operations, airworthiness, surveillance and enforcement for the use of safety inspectors of DGCA to carry out licensing, certification, and approval obligations along with certification records.

The training programme provided to the technical officers and inspectors and records therein were also shown to the FAA audit team, the DGCA said.

The flaws flagged by the FAA assume significance as they come against the backdrop of the International Civil Aviation Organisation's (ICAO) recent audit which rated India even below Pakistan and Nepal in the surveillance of air safety. ICAO carried out the Universal Safety Oversight Audit Programme for India in November 2017, and another team of the regulator came in February this year.

The audit had viewed this as a conflict of interest.