Why the parliamentary panel is angry with domestic airlines

The report by standing committee on transport, tourism and culture carries a series of recommendations that highlight the problems with the current aviation ecosystem. 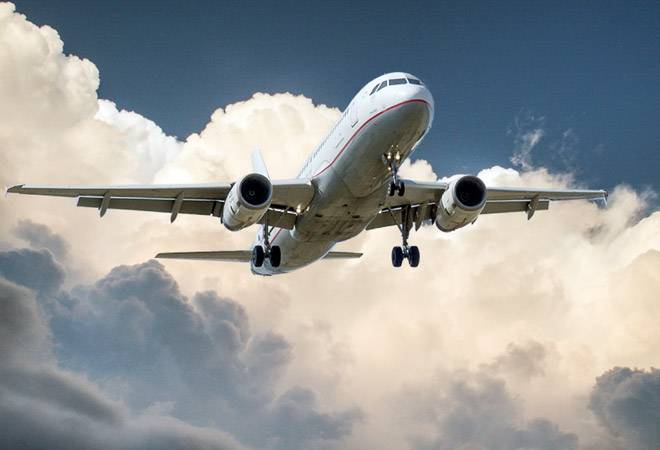 In December, the 41-member standing committee on transport, tourism and culture, headed by TMC MP Derek O'Brien, came out with its 268th report on the issues related to improving consumers' satisfaction of airlines. The report carries a series of recommendations that highlight the problems with the current aviation ecosystem. The panel report has come down heavily on private carriers for their alleged malpractices. Here are six pointers that squarely target the domestic airlines.

1. The panel has strongly recommended the need to cap the airfare for each sector to discourage airlines from predatory pricing of fares. The committee notes that the Indian conditions and needs of the people should be given consideration in regulating fares and luggage charges. It further suggested the ministry of civil aviation (MoCA) and regulator DGCA to regulate airfares.

3. The panel noted that the number of check-in counters and personnel deployed at those counters should be directly proportional to the number of flights being operated by the airlines. It has asked MoCA to take proactive steps to control malpractices of private airlines in deliberately delaying check-ins and artificial overbooking of flights through stringent actions and heavy penalties.

4. Due to their profit motive, the airlines in India are not providing adequate leg space to the passengers, says the report.  The panel has asked for the MoCA to consider laying down the design standards and guidelines for aircraft seating, especially in long haul flights, so as to improve manoeuvrability and convenience of passengers.

5. The report has also pointed out that the cancellation charges levied by private airlines are arbitrarily set. It says that there is no uniformity or minimum standard to impose charges for rescheduling, cancellation and no-show. The private airlines have attractive offers that veil the fact that passengers are charged the entire ticket amount if they want to cancel tickets. The panel has strictly suggested that the airlines must be restricted to charge not more that 50 per cent of the base fare as cancellation charges.

6. The panel has asked the MoCA to play a bigger role in handling passenger grievances. The MoCA should ensure that the airlines have taken necessary action to redress the grievance within a stipulated time, and the ministry should penalise the airlines in case of not solving the grievances to the satisfaction of passengers, the report says.