Bank strike news: Banking operations, including cash deposit, withdrawal, cheque clearances, instrument issuance and loan disbursement operations, will be disrupted for three days, and ATMs could go out of cash 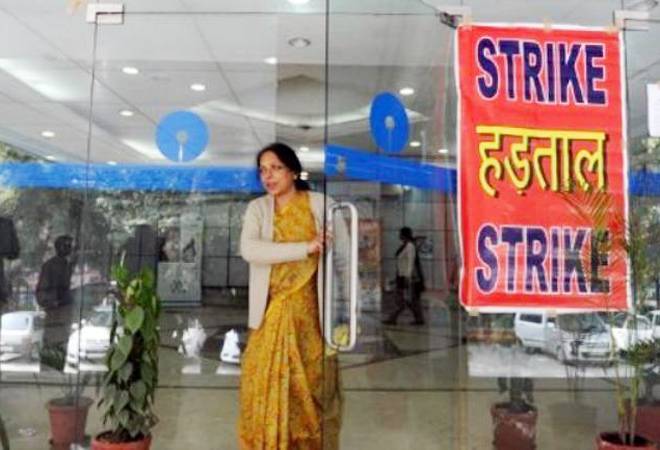 Bank strike: Banks unions will go on two-day strike today after talks over wage revision with managements failed. With this strike, banking operations will be disrupted today. The bank unions have announced that they would sit on strike on January 31 and February 1, which means banks will be closed for 3 days as February 3 is Sunday. Banking operations, including cash deposit, withdrawal, cheque clearances, instrument issuance and loan disbursement operations, will be disrupted for three days, and ATMs could go out of cash.

According to the Indian Bank Association (IBA), multiple rounds of discussions were held with the United Forum of Bank Unions for wage revision of bank employees on January 30.  A demand of a 19 per cent hike, including performance linked incentive, was made to the management but it was not accepted, the IBA added.

The bank strike is likely to impact operations of several public sector banks, including State Bank of India (SBI). However, private sector banks like ICICI Bank and HDFC Bank will be operational. On January 24, SBI had informed its customers that operations might be impacted to some extent due to the scheduled strike.

The strike call has been given by the United Forum of Bank Unions (UFBU), an umbrella body of nine bank unions, including All India Bank Officers' Confederation (AIBOC), All India Bank Employees Association (AIBEA) and National Organisation of Bank Workers (NOBW).