As NBFC crisis lingers on, SBI comes to aid to the aid of MSMEs 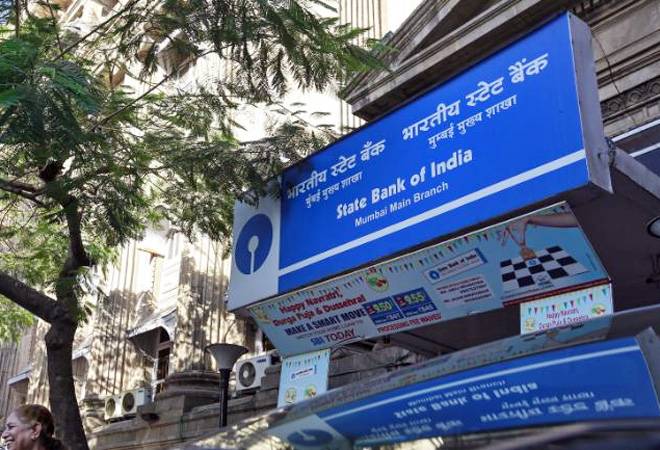 The troubled shadow banks are not yet out of the woods and the largest lender SBI has stitched a co-origination agreement to finance small businesses--which used to be a major customer-base for the crippled financiers, a top official said Tuesday.

Co-origination is a new system introduced by the Reserve Bank earlier the month in the wake of the liquidity crisis at non-banking finance companies to enhance the credit flow to productive sectors. Fresh credit flow can help both the troubled NBFCs & also help prop up the sagging growth.

Arijit Basu, a managing director at SBI said it has forged an agreement with an NBFC for SME financing and is also in talks with at least four more for lending to SMEs and also for extending housing loans.

"We have not come to a situation where things are looking up...Banks need to support NBFCs," Basu said, adding SBI has been lending to select NBFCs through last year, when the entities began to face liquidity issues after bigger player IL&FS went bankrupt last September, but conceded that it needs to do more to support smaller NBFCs which face more liquidity issues as they don't have good credit rating.

The key issue for the troubled sector is solvency now, he said, adding the way forward will be decided by how these companies do the asset liability management.

It can be noted asset liability mismatches--where NBFCs borrowed short and lend long-term --has been found to be a fundamental flaw which led to the issues in the sector.

He said it is the smaller NBFCs which need to access long-term resources, and rued that the problem gets confounded in the absence of a vibrant corporate bond market.

He said SBI is committed to help the economy in every which way it can, including through helping the NBFCs or extending the festive offer schemes which it did earlier in the day for driving auto sales which have been hit the most.