The report says the banking sector frauds increased sharply in 2017-18 due to a large value case -- indicating towards the major PNB fraud case involving diamond merchant Nirav Modi and his uncle Mehul Choksi -- in the jewellery sector. 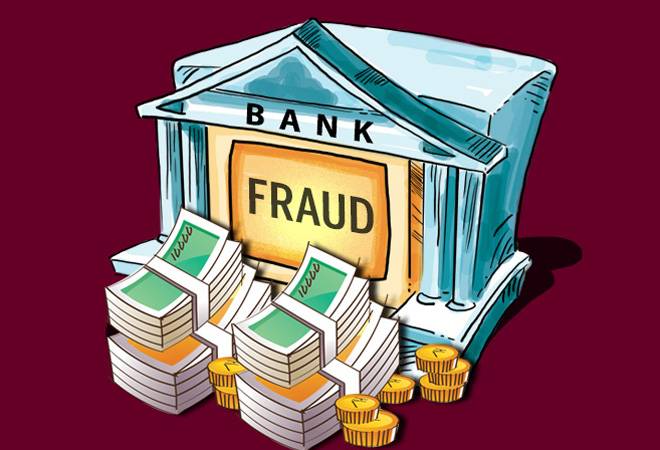 A recent RBI report reveals that fraudsters looted around Rs 41,167 crore from the banking system in the financial year 2017-2018, a sharp rise of 72 per cent over the previous fiscal year. In the year 2016-17, the overall frauds in the banking system accounted for Rs 23,933 crore. The Reserve Bank of India report, which was released on Friday, says total 5,917 fraud incidents were reported in various banking operations in the year. Of this, maximum 2,526 were advances related cases, while 2,059 were cyber frauds.

"In 2017-18, however, frauds related to off-balance sheet operations, foreign exchange transactions, deposit accounts and cyber-activity have taken the centre stage," the report said.

It added that in most cases, the modus operandi of large value frauds involves opening current accounts with banks outside the lending consortium without a no-objection certificate from lenders, diversion of funds by borrowers through various means, including through associated/shell companies, lapses in credit, underwriting standards and failing to identify early warning signals.

The RBI report said the banking sector frauds increased sharply in 2017-18 due to a large value case -- indicating towards the major PNB fraud case involving diamond merchant Nirav Modi and his uncle Mehul Choksi -- in the jewellery sector.

Incidentally, large value frauds involving Rs 50 crore and above constituted about 80 per cent of all the frauds during the year. As many as 93 per cent of the frauds in terms of the amount of over Rs 1 lakh occurred in PSBs while private sector bank frauds accounted for six per cent, said the report.

A large number of banking frauds have also led to an increase in the NPA (non-performing assets), which had increased to Rs 10.3 lakh crore as of March. Punjab National Bank, which is reeling under over Rs 14,000-crore scam allegedly perpetrated by Nirav Modi and associates, posted a net loss of Rs 12,282.82 crore in FY17-18. In 2016-17, the Delhi-headquartered bank had posted a profit of Rs 1,324.8 crore.

9 key financial deadlines to keep in mind in 2019