Surprisingly, last time the maximum deposit insurance limit for depositors was changed two and a half decades ago. 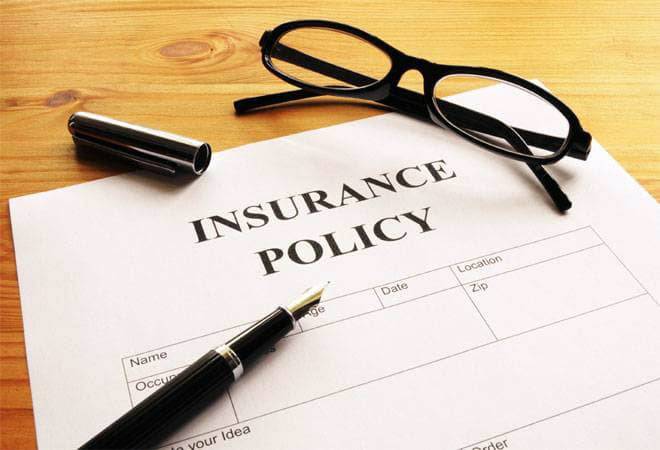 Today, it's common for most account holders to have a deposit more than Rs 1 lakh. The very fact that the last hike took place 26 years ago makes a strong case for a revision now.

The last big change in the maximum limit of deposit insurance cover was made in the early years of liberalisation in 1993 when the insurance cover of all deposits from savings to term deposits was increased from Rs 30,000 to Rs 1 lakh.

The objective was to provide comfort to depositors that their deposits up to Rs 1 lakh are safe in case the bank goes bust. However, 26 years on, the limit has not been revised again despite the law having provision for a higher insurance cover. It is high time for the government to fix a higher limit (at least Rs 5 lakh) to protect the interest of depositors. Here's why:

Today, it's common for most account holders to have a deposit more than Rs 1 lakh. The very fact that the last hike took place 26 years ago makes a strong case for a revision now. In fact, the last four changes until 1993 happened in quick succession reflecting the depreciating value of money in an economy because of inflationary impact.

Banks pay a marginal premium of Rs 100 for a deposit of Rs 1 lakh to the Deposit Insurance and Credit Guarantee Corporation (DICGC). The insurance model makes it easier for corporations to underwrite the risk. In fact, there are many cases of banks going bust in India. There could be more in future.

So, insurance model is significant to take care of the collapse risk. The depositors are worried as they only get Rs 1 lakh. In fact, the government is using the insurance model for crop insurance and medical benefits to provide risk cover to a large number of population.

The Section 16(1) of the DICGC Act empowers the corporation to raise the limit with the approval of the Central government. Given the last change took place way back in 90s, there is a strong case for DICGC to approach the government with a higher limit. Interestingly, it is quite strange that nobody thought of enhancing the limit.

The deposit growth rate has been falling over the years. In fact, bank deposits used to grow at over 25 per cent around two decades ago. It has fallen to 10-15 per cent in the last decade. In an economy where banks are the major source of funding for the corporate and infra sector, the government should try to win back the confidence of depositors in banks.

The debacle of cooperative banks such as PMC Bank only goes to show that deposits are not safe in banks. A higher deposit insurance limit will boost the confidence of depositors in banks.

In India, the balance sheet size of the largest bank in the country, State Bank of India, is bigger than the Centre's annual budget. The government has to build safeguards to protect the interest of the depositors by way of higher insurance cover or building a strong balance sheet of DICGC.

The banking regulator RBI is promoting new banking models in the market. The payments banks and small finance banks are already operational. Similarly, the RBI recently allowed new banks such as Bandhan Bank to focus on underserved and unbanked population.

These banking models or full-scale banks with a niche business focus also bring a risk element, as such models have not been tested in the past in the banking system. The depositors are also thronging these banks as some of them offer higher interest rates. The changed domestic banking environment makes it an even stronger case for higher deposit insurance.

The biggest unknown risk to the banking sector is the cyber security threat. With banks now digitised and technology-enabled, they are vulnerable to cyber threats as all customer data, money transfers and transactions data are maintained in the digitised form. There is every possibility in future for a cyber attack to put banks in a spot.