The searches for these profiles began before Finance Minister Nirmala Sitharaman announced the amalgamation of 10 state-run banks, bringing the number of public banks to 12. 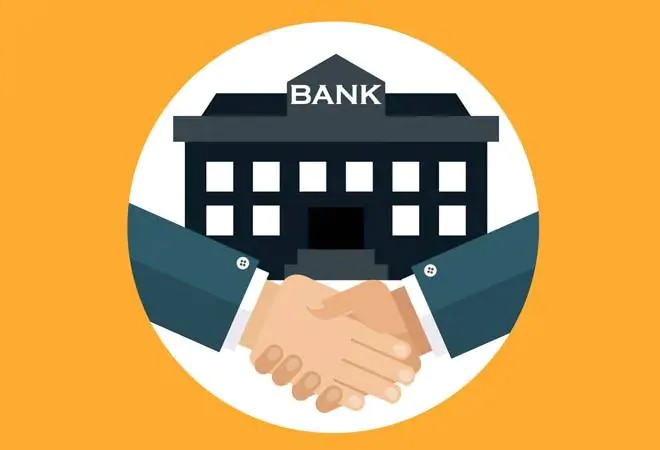 Even as the government announced the amalgamation of 10 state-run banks, the process to hire chief executive officers and managing directors for some of them are underway. Bank of India (BoI), Bank of Baroda (BoB), Canara Bank and Punjab National Bank (PNB) are looking to hire CEOs and MDs.

The searches for these profiles began before Finance Minister Nirmala Sitharaman announced the amalgamation of 10 state-run banks, bringing the number of public banks to 12.

According to a report in The Economic Times, the top positions for PNB will be vacant on September 30, in mid-October for Bank of Baroda and in January for Canara Bank. The top position at Bank of India is already vacant.

The Banks Board Bureau that conducts the selection of high-profile roles in state-run banks has received around 60 applications for these four banks, the report stated. Applications have poured in from both public and private sectors.

A shortlist of eligible candidates is being prepared. Interactions with them will begin from the first week of October.

Once the bank mergers are complete, PNB will emerge as the country's second-largest PSB with Rs 18 lakh crore business and second-largest branch network in India. The Finance Minister's proposal includes merging Syndicate Bank with Canara Bank, and Indian Bank with Allahabad Bank. Moreover, Union Bank of India will take over Andhra Bank and Corporation Bank, and the merged entity will become the fifth largest bank with business of Rs 14.59 lakh crore.

Also read: How will employees of merged banks be impacted?