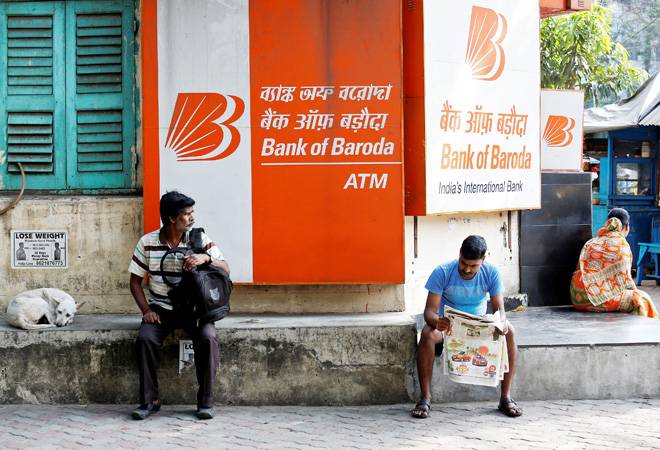 The Union Cabinet on Tuesday approved the merger of Vijaya Bank, Dena Bank with Bank of Baroda. Following the merger of these state-owned banks, BoB will become the third largest bank in India after the State Bank of India and HDFC Bank in terms of assets. Union Minister Ravi Shankar Prasad said that the merger will allow the combined entity under BoB more lending power. BoB will now have a global competitive identity, he added.

The minister also said that all the employees of Dena Bank, Vijaya Bank will now automatically come under BOB. "There will be no effect on their service and working conditions," assured the minister, adding that no retrenchment will be done. The minister also added these three banks had been merged to make BoB a globally competitive financial institution.

The government in September last year had announced the merger of these three banks. It was part of the government's strategy to promote consolidation in the sector marred by loads of non-performing assets (NPAs). However, this is the first three-way merger in the public sector banking space has taken place. Before this, the State Bank of India had merged five of its subsidiary banks with itself and took over Bharatiya Mahila Bank, which secured it a place among the top 50 global lenders.

The approval for merger of these three banks comes days after nine bank unions, with close to 1 million employees, held a nation-wide bank strike against the decision. Meanwhile, BoB also finalised a share swap ratio for the merger of Vijaya Bank and Dena Bank with itself on Wednesday. As per the Scheme of Amalgamation, the shareholders of Vijaya Bank will get 402 equity shares of BoB for every 1,000 shares held. In case of Dena Bank, its shareholders will get 110 shares for every 1,000 shares of BoB.

Also read: Govt planning to amend IT Act to crack down on apps, sites unable to curb fake news

Also read: How Vijaya Bank compensates for Dena Bank's inclusion in merger with Bank of Baroda

Also read: Bank of Baroda's merger with Vijaya Bank and Dena Bank: New entity to be operational from April 1