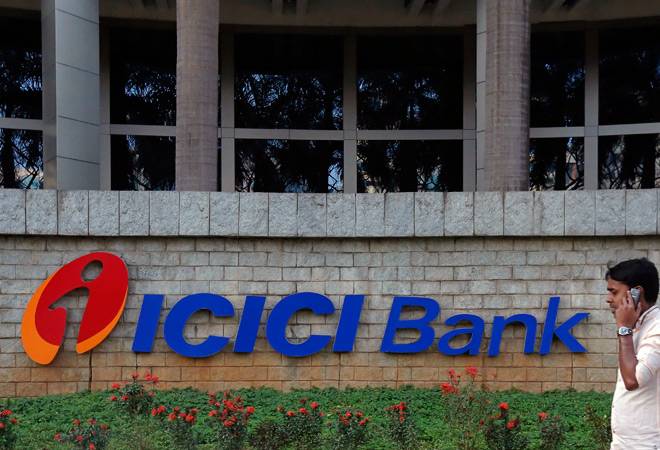 India's biggest traders' body Confederation of All India Traders (CAIT) has strongly criticised ICICI Bank for allowing People's Bank of China to invest in it despite strong anti-China sentiment in the country. The CAIT said the Centre should devise a policy to thwart China's plans to protect the banking system's sovereignty.

The CAIT's reaction came after BusinessToday.In today reported that People's Bank of China had emerged as one of the investors in ICICI Bank's Rs 15,000 crore capital raising exercise, which ended last week. The Chinese bank signed a cheque of Rs 15 crore for the private bank under the qualified institutional placement.

The traders' body said this was the second instance when a Chinese bank was trying to make inroads into the Indian banking system after People's Bank of China announced investment in HDFC Ltd in March this year. The body urged Finance Minister Nirmala Sitharaman to direct both the private lenders to return the investments.

Also read: Has People's Bank of China sold entire stake in HDFC? Here's what we know

China's central bank had increased its stake in HDFC Ltd to over 1 per cent in March. The investment, though a small one, had created a flutter in the market. After a lot of hue and cry over the investment, the government had tightened foreign portfolio investment rules, especially on investments coming from neighbouring countries, including China.

Also read: Bank of China's 1% in HDFC: Should we fuss?

"Even though the government had introduced a mechanism to check the foreign portfolio investments, there is nothing concrete yet from the RBI to restrain and control the funding coming in from China," he said.

CAIT National President BC Bhartia said China's sudden interest in India's banking sector was a strong alarm bell for the banking sector and the RBI.

"Certainly, the present investments might be small but we should not forget that it's a part of China's strategy. In matter of exports of Chinese goods to India, China started the first year in 2001 with only 2 billion dollar of exports to India, which rose up to 70 billion dollars in 2019," Bhartia said.

Prashant Kumar to get Rs 2.85 crore as MD, CEO of Yes Bank