Credit cards, ATM cards without this feature will stop working after December 31

The EMV chips-based cards will replace the older magstripe cards, which only have a magnetic stripe at the back, as a more secure way of transacting digitally. 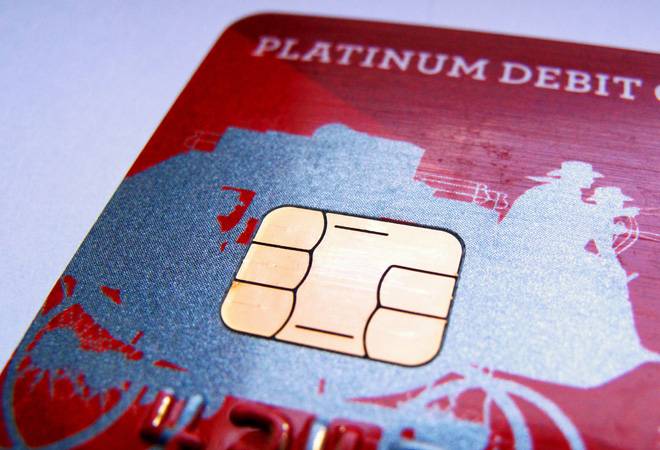 EMV chips are placed close to the top of left edge of a credit or debit card, and look similar to the chip on a SIM card. The EMV chips-based cards will replace the older magstripe cards, which only have a magnetic stripe at the back, as a more secure means of digital transaction. By RBI's order, the magstripe cards have to be replaced with EMV chip-based cards by the end of this year, irrespective of the former's validity. The magstripe cards are easier preys to banking frauds like skimming, which the EMV cards can keep at bay.

The EMV chip, named after its creators Europay, MasterCard and Visa, stores payment data on a chip-enabled payment card with support for dynamic authentication. This means, the card generates dynamic data every time it is used for a transaction, making it impossible for fraudsters to copy user data off the credit or debit card.

It is for this additional layer of security that the RBI had asked banks to migrate entirely to EMV chip and PIN based cards. The banks had requested to extend the December 31 deadline for migrating to EMV chip-based credit and debit cards, but the plea was turned down by the central bank.

"Keeping in the mind the objective to further enhance the security and risk mitigation in card present transactions, and also the impact it may have on achieving the timeline for complete migration of all existing magstripe cards, it has been decided not to grant any further extension beyond the respective timeline indicated in circular dated August 27, 2015 for new issuances and full migration to EMV Chip and PIN cards," RBI had said in a notification dated September 15, 2016.

Last day tomorrow for SBI customers to link mobile; services to be limited from Dec 1