In the previous reporting week, the foreign exchange reserves had surged by USD 2.236 billion to scale a new life-time high of USD 429.911 billion 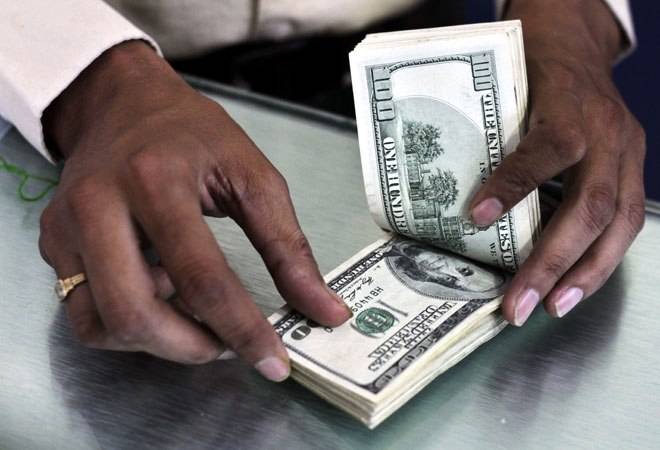 After touching record highs, the foreign exchange reserves declined by USD 1.113 billion to USD 428.797 billion in the week to July 12 - the first fall after four consecutive weeks of gains - due to a fall in foreign currency assets, show the latest weekly RBI data.

In the previous reporting week, the reserves had surged by USD 2.236 billion to scale a new life-time high of USD 429.911 billion.

In the reporting week, foreign currency assets, which are a major component of the overall reserves, slipped by USD 1.11 billion to USD 399.697 billion, the central bank said Friday.

Expressed in dollar terms, foreign currency assets include the effect of appreciation/depreciation of non-US units like the euro, pound and yen held in the reserves.

Despite ongoing massive rally in gold prices, the country's gold reserves remained unchanged at USD 24.304 billion, according to the central bank data.