The government retained interest rates on NSC and PPF at 8% for April-June period of current fiscal; the interest rate on GPF was fixed at 8% during the quarter ended March, 2019 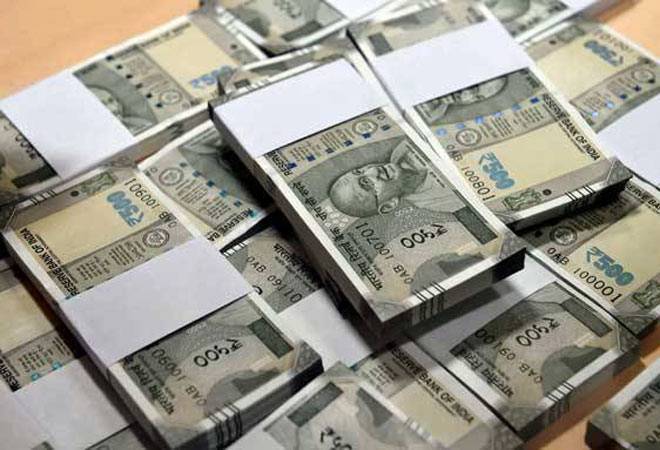 The central government on Wednesday retained the interest rate for General Provident Fund (GPF) and other similar funds at 8 per cent for the April-June quarter, which is in line with that of Public Provident Fund (PPF).

The interest rate on GPF was fixed at 8 per cent during the quarter ended March, 2019.

"During the year 2019-20, accumulations at the credit of subscribers to the GPF and other similar funds shall carry interest at the rate of 8 per cent with effect from April 1 to June 30, 2019," the Department of Economic Affairs said in a notification.

Last month, the government had retained interest rates on small savings, including National Savings Certificate (NSC) and PPF at 8 per cent for April-June period of current fiscal.

In March 2017, the government relaxed the norms for withdrawal of General Provident Fund (GPF) which will allow subscribers to receive payments within 15 days. As per the new rule, employees can also withdraw the fund for select purposes after completing 10 years of service, as against 15 years of service earlier.

Applicability: The general provident fund rules are applicable to those central government employees who have been appointed on or before December 31, 2003. The employees can also nominate someone at the time of opening their account.

Amount of subscription: A sum as fixed by the subscriber, subject to a minimum of 6% of emoluments and not more than his total emoluments.

Also Read: EPF interest rate hiked: Here's how much your provident fund savings will go up