Funds from this disinvestment and rights issue will be remitted on or before February 18, 2021, as allowed by SEBI, the IndusInd Bank said 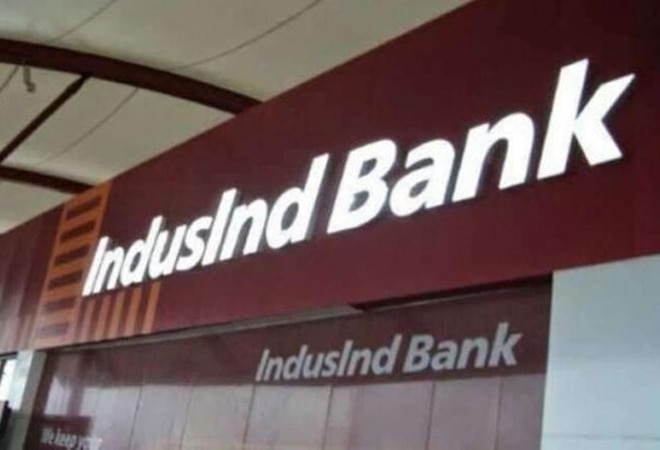 IndusInd International Holdings Ltd (IIHL), the promoter company of IndusInd Bank, has concluded fundraise process through a rights issue, which was oversubscribed.

The company raised the capital at "an overwhelming premium of 1,400 per cent the subscription of this rights issue," the bank said in a statement to the stock exchanges.

The SEBI (Securities and Exchange Board of India) had last month permitted an additional two weeks to the bank's promoters to inject the residual capital concerning the conversion of warrants issued to them last year of more than Rs 2,695 crore. The time limit to abide by this was extended to February 18.

"This reiterates the confidence of IIHL's global shareholders, spread across 34 countries, in the decision of IIHL Land its subsidiary, Indus Ind Limited, to redeem the balance of 75 percent of the warrants at the price of Rs. 1709/- per share (a huge premium over the current market price of Rs 1059), aggregating to Rs. 2021.45 crores," the statement added.

A company, under a rights issue, permits only existing shareholders to participate in the capital raise. Besides, to support the redemption of warrants, the IIHL has decided to monetise some of its other mature, non-core investments, the bank stated.

It added that funds from this disinvestment and rights issue will be remitted on or before February 18, 2021, as allowed by SEBI.

The promoters' stake would touch 15 per cent once they infuse this additional capital into IndusInd Bank.

"This decision by IIHL to redeem the warrants at a premium over the prevailing share price stands testimony to the strong trust and confidence in IndusInd Bank's Management and its strategic direction," IndusInd Bank said.

To support the bank, IIHL had even participated and acquired 1.24 per cent of the preferential equity in September'20, knowing that its balance of 9.05 per cent of equity would be locked in till March'21 per regulatory guidelines, the bank stated.

Further, the Board of IIHL has always been desirous of increasing its stake in IndusInd Bank to 26 per cent and is already committed to enabling its investors to have trading and monetising opportunities for their longstanding holdings, it noted.

"Towards this, it has raised the debt by pledging some shareholding of IndusInd Bank for acquisition/strategic investment to convert IIHL into a listed operating entity outside India by the first week of September'21," the bank said.

Shares of the IndusInd bank were trading around Rs 1,049 on the Bombay Stock Exchange (BSE) on Wednesday, February 17, down 0.91% from its previous close.