Kotak Mahindra Bank share price gained 5.3 per cent at intra-day high of Rs 1,220.85 after the company posted its financial results. On National Stock Exchange, the bank's shares were quoting Rs 1,180.90, after climbing to a high of Rs 1,220 earlier 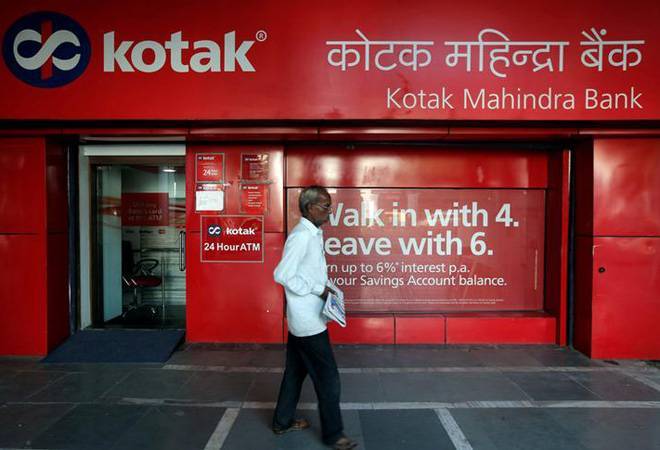 The bank has made a COVID-19 related general provision of Rs 650 crore, which is higher than the RBI requirement, it said. The total provisioning towards advances (including specific, standard and COVID-19 provisions) is higher than the gross bad loans of the bank, it added. Kotak Mahindra Bank's CASA (Current Account and Savings Account) ratio as on March 31 stood at 56.2 per cent, compared to 52.5 per cent as on March 31, 2019.

The bank board has also approved of Uday Kotak's reappointment as MD & CEO from January 1, 2021, to December 31, 2023, subject to approval of the shareholders, RBI and other authorities concerned.

Lenders want govt to provide up to $2 billion to set up 'bad bank': report