Low home loan interest rates: What to keep in mind before bottom fishing?

The banks flush with liquidity are tapping mortgage buyers as these loans are safe, secured and also offer potential to cross-sell multiple banking products in future 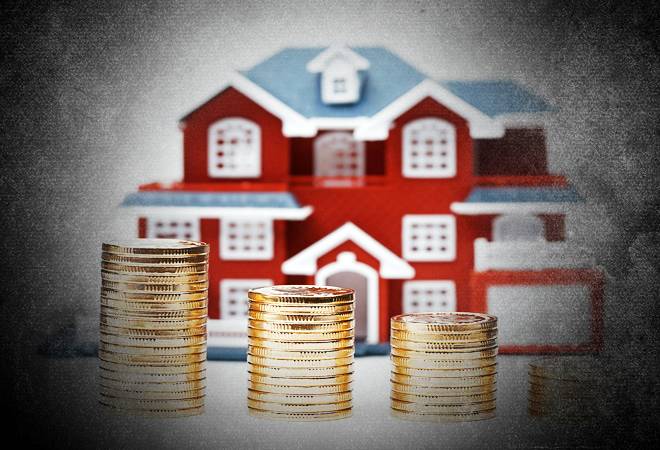 Currently, all home loan rates are linked to an external benchmark, which is repo rates in most cases

Banks like State Bank of India, ICICI Bank, Kotak Mahindra Bank and others are offering as low as 6.65 to 6.75 per cent home loan rates. The banks flush with liquidity are tapping mortgage buyers as these loans are safe, secured and also offer potential to cross-sell multiple banking products in future. But a borrower should look at following factors before committing for a 15-20 year loan.

Low home loan rates offered by banks are floating in nature and not fixed rates. In fact, banks do not offer long-term fixed home loan rates. Currently, all home loan rates are linked to an external benchmark, which is repo rates in most cases.  These rates are up for review every two months by the Monetary Policy Committee (MPC). Any hike in policy rates will be quickly transmitted to the final borrower as the transmission is faster when policy rates go up.

Interest rates have almost bottomed out

Interest rates in the economy have almost bottomed out. In the last two and half years, the repo rate, the rate at which banks borrow funds from RBI,  has gone down from 6.50 per cent to 4 per cent. The last downward revision in repo rate was done in May last year - almost 10 months ago. The rise in inflation has already halted interest rate easing cycle. The yields in the 10-year G Sec in India have moved up from 5.77 per cent to 6.17 per cent, which indicates the rising cost of borrowing.  Given the huge government borrowings from the market and rising crude prices, there are expectations of inflation coming back.

The share of low-cost funds especially current and savings account (CASA) is also very important. Higher the CASA,  the better it is for borrowers as the quantum of interest rate rises. Currently, the SBI's CASA is stable at 44 per cent as compared to large private banks. Among private banks,  Kotak  Mahindra Bank has also seen a huge jump in its CASA from 43 per cent  four years ago to 56 per cent. It is advisable to go for a bank with higher CASA ratio.

The credit risk premium is also part of the floating interest rate. The banks have freedom to change credit risk premium if they feel that borrower's credit assessment has undergone a change. In an economy which is contracting, there is every possibility of change in banker's risk assessment. In addition, the operating cost is another component of the floating rate. The banks have the freedom to change the operating cost percentage if there is a rise in the cost. The bank with high 'cost to income ratio' should be avoided.  Currently, small finance banks (SFBs) as a category have a very high cost to income ratio.  Some old private sector banks also have high cost ratios.

Bank strike: What are main demands of protesting unions?