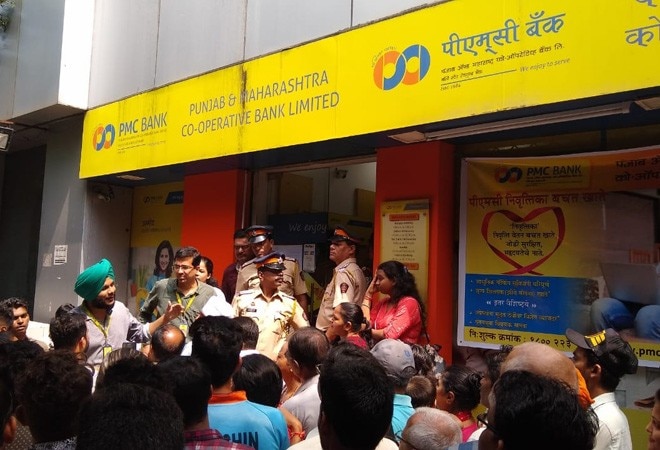 RBI Governor Shaktikanta Das chaired a high-level meeting with top officials of various agencies on Monday to discuss auctioning of assets attached in the PMC Bank case, reports said. The primary agenda of the meeting was to discuss the disposal of attached assets and associated legal procedure to raise funds for repaying the depositors and reconstructing the crisis-hit Punjab and Maharashtra Co-operative (PMC) Bank.

"The meeting was crucial as it will help pave the way forward for the recovery of the bank and ease the problems of the account holders. I have also met the Governor to seek help for the PMC bank account holders and Governor has assured help with the same at the earliest," former MP Kirit Somaiya told India Today.

The ED and EOW of Mumbai Police have attached properties worth Rs 4,000 crore from the possession of HDIL promoters Rakesh and Sarang Wadhawan and other accused in the PMC Bank case. Some of the properties are under provisional attachment, including nine flats and a shop in Pune belonging to PMC Bank's former CMD Joy Thomas.

"There are some properties which are under attachment by ED and EOW. While we have informed court citing no objection, ED officials will have to check on the procedure for de-attachment. After that, an agency will be sought for auction and the proceeds will be used to recover and reconstruct the bank. This will ease the depositors problems and the bank will also not collapse," India Today quoted an EOW source as saying.