PMC Bank was amongst 46 banks -public, private, rural and multi state cooperative - to take part in the broad basing of NPCI's equity shareholding from the initial 10 large scheduled commercial banks. 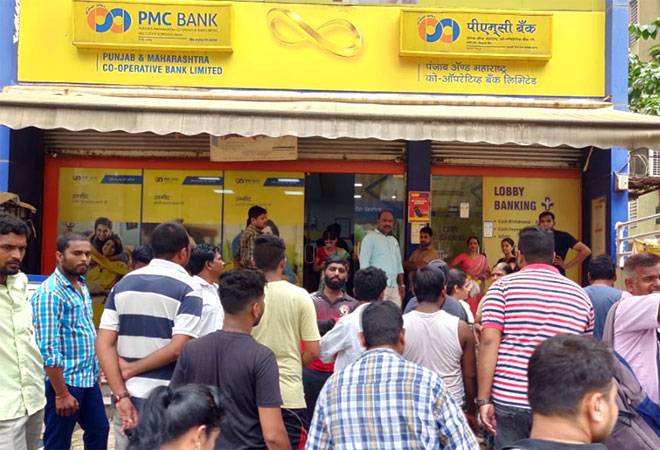 It may come as a bolt from the blue, but it is true! Disgraced Punjab & Maharashtra Cooperative Bank (PMC Bank) is one of the shareholders of the country's premier retail payment and settlement arm, the National Payment Corporation of India (NPCI).

This is the second big connection of PMC Bank in the corridors of power or institutions that wields influence in the banking industry. It may be recalled the Reserve Bank of India's (RBI) own officers associations had parked their deposits with PMC Bank.

How did PMC Bank get an entry into NPCI?

NPCI's brand equity is such that the organization is being perceived in the market as part of RBI. The 10-year old NPCI was actually licensed by RBI for creating a national retail payment and settlement infrastructure in the country. The objective was to move to a 24X7 payment system using technology and innovation. In fact, NPCI was supported and guided by the RBI and Indian Banks Association (IBA).

Three years ago, PMC Bank was amongst 46 banks -public, private, rural and multi state cooperative - to take part in the broad basing of NPCI's equity shareholding from the initial 10 large scheduled commercial banks. The initial shareholders were State Bank of India, ICICI Bank, Citi Bank, Punjab National Bank, Canara Bank, Bank of Baroda, Union Bank of India, Bank of India and HSBC. As part of the broad-basing of equity, initial capital was raised from Rs 100 crore to Rs 119 crore. PMC Bank was part of 46 new banks from cooperative, rural, public and private banks who took additional equity in the NPCI.  The new shareholders including PMC Bank got 20-25 per cent equity stake in NPCI where the stake of initial existing 10 shareholding banks stake got reduced, accordingly.

Currently, PMC Bank is facing investigations for alleged fraud in doling out loans to real estate developer HDIL, which is already facing bankruptcy proceedings as it defaulted on loans to banks. The fraud charges are serious as majority of the loans have gone to HDIL connected entities. While HDIL claims it has offered collateral, it remains to be seen how much of the collateral can be realised. There are also allegations that these loans by PMC bank were shown under bogus names to hide it from RBI's inspection.

PMC Bank is currently under the charge of RBI's administrator to see the extent of violations of banking regulations and liquidity available within the bank. The RBI has already increased deposit withdrawal limit per depositor from Rs 1,000, to Rs 10,000, Rs 25,000 and Rs 40,000 per depositor over six months.