The RBI-appointed administrator for PMC Bank issued a public notice seeking a bid for Dassault Falcon 200 (VT-HDL) and Challenger 300 (VT-PIL), and one yacht (Ferreti 881 HT) this week 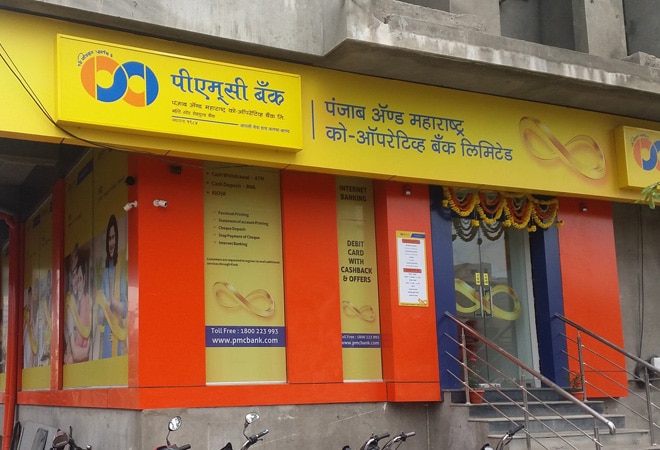 PMC Bank has been under the RBI's restriction since September 23, 2019

These assets belong to HDIL group firms owned by Rakesh Wadhawan and his son Sarang, the prime accused in the Rs 6,500-crore scam at the cooperative lender.

The RBI-appointed administrator for PMC Bank issued a public notice seeking a bid for Dassault Falcon 200 (VT-HDL) and Challenger 300 (VT-PIL), and one yacht (Ferreti 881 HT) this week.

The Challenger 300 has been lying at the Mumbai airport since July 2012 and as of May 2019, the operator owes the airport Rs 2 crore in landing and parking charges.

However, there's no clarity about the price of the jets. The notice simply states that the earnest money to be deposited is 10 per cent of the offer amount. Interested bidders will have to submit their bids by February 17, 2021, and the bids will be opened on February 20, according to a report in Financial Express.

The Enforcement Directorate (ED), which is probing the scam along with the Mumbai Police's Economic Offences Wing (EOW), has attached the movable properties of the Wadhawans. These properties comprise 15 luxury cars, a seven-seater speedboat, two aircraft, and a yacht belonging to HDIL and its promoters.

RBI Governor Shaktikanta Das had recently said the PMC  bank, with the help of professional valuers, is assessing the realisable value of assets mortgaged by borrowers as well the assets of the bank which have been seized by the EOW and ED.

Das had said the forensic audit report of the bank is likely to be finalised by the end of December. The cooperative bank has been under the RBI's restriction since September 23, 2019, after it found financial irregularities including under-reporting of loans and nonperforming assets of real estate developer HDIL.

The cooperative lender's actual exposure to the bankrupt HDIL was over Rs 6,500 crore -- which is 73 per cent of its entire assets of Rs 8,880 crore.

In November, the RBI had informed the Bombay High Court that PMC Bank had used special codes to hide hundreds of dummy loan accounts of HDIL, and of the 1,800 PMC Bank employees, only about 25 could access these loan accounts.

The regulator had said these few employees used an access code to hide and restrict the visibility of these dummy accounts of the realty developer.

SBI mega e-auction of over 1,000 properties today; check out details