Punjab & Sind Bank had asked Choksi to repay the loan amount along with interest and other costs. As he failed to comply, the bank had declared him a wilful defaulter on September 17, 2019 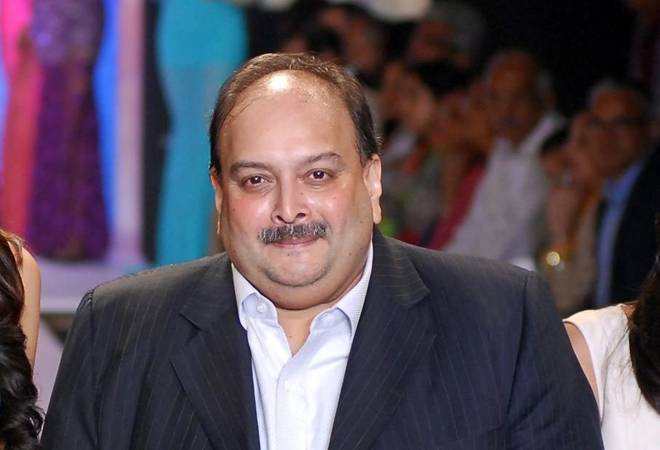 With this development, Punjab & Sind Bank has become the third major government-run bank to come clean on exposure to Choksi. Earlier this year, State Bank of India became the first lender to reveal exposure of Rs 405 crore to the absconding diamantaire. Oriental Bank of Commerce followed suit in September, disclosing exposure of Rs 289 crore to Choksi and his nephew, Nirav Modi.

According Punjab & Sind Bank, it had given loans to Choksi's company, Gitanjali Gems, along with its merged entity Gitanjali Exports, news agency IANS reported. Choksi is a director and guarantor in the company and legal heir to Guniyal Choksi in the loan account, the report further said.

As the loan remained unpaid, Punjab & Sind Bank had declared the account a 'non-performing asset' on March 31, 2018, the report said. Choksi, Modi and their family had already fled the country in February that year.

Punjab & Sind Bank has now asked Choksi to repay the loan amount along with interest and other costs with effect from October 23, 2018. As he failed to comply, the bank had declared him a wilful defaulter on September 17, 2019, the report said.

Choksi and Modi made headlines in February 2018 after they were blamed for the Rs 13,500-crore fraud at the Punjab National Bank (PNB). They fled the country before they could be apprehended. Choksi fled to Antigua and Barbuda, whereas Modi went to the United Kingdom.

Modi was discovered walking around on a London street in March earlier this year, and was subsequently arrested by the Scotland Yard. He is presently facing extradition proceedings in UK courts.

Meanwhile, Antigua and Barbuda has agreed to extradite Choksi after he exhausts his legal options. On the sidelines of UN General Assembly in September, Antiguan Prime Minister Gaston Browne had said that Choksi is a "crook" and his repatriation is only a matter of time.

ALSO READ:Mehul Choksi is a crook, will be sent back to India soon: Antigua PM Gaston Browne