The aim is to bring down cases of data theft and reduce operational risks. But the lenders are afraid that this might lead to deceleration of consumer loans and credit cards. 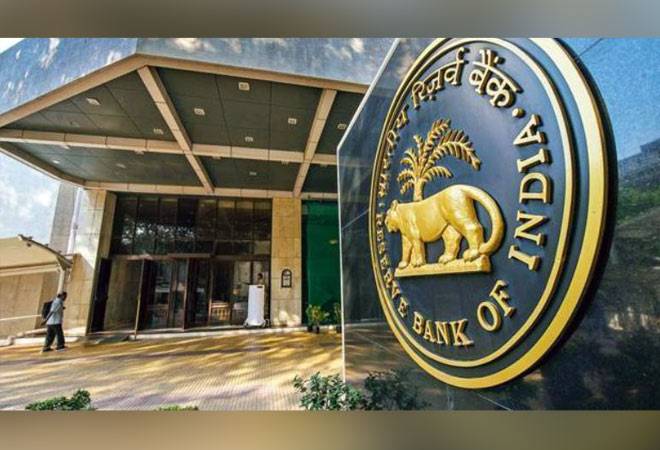 Currently, a substantial proportion of retail assets namely personal loans, credit cards and consumer credit are sourced via the DSA conduit. The development has been communicated by the RBI in response to the queries of the banking industry, sources told the Economic Times.

The aim is to bring down cases of data theft and reduce operational risks. But the lenders are afraid that this might lead to deceleration of consumer loans and credit cards. Meanwhile, banks are planning to approach the apex bank and the government regarding this matter, the report said.

"RBI believes that agents should play a limited role. And KYC procedures, involving verifying borrowers' original documents should be performed by bank officials and cannot be outsourced. The regulator may have come across instances of misuse," a source told the news daily.

These norms as per a source might be connected to the rules followed by the 39-member club of Financial Action Task Force (FATF).

"This was a lurking fear ever since the new anti-money laundering norms were issued. But now, thanks to the new rules, RBI has put it down unambiguously," a compliance-head of a large bank told the news daily.

Banks to remain closed for 4 days in several cities due to strike, elections

Three reasons why new consumer brands are hitting the 'J-Curve'