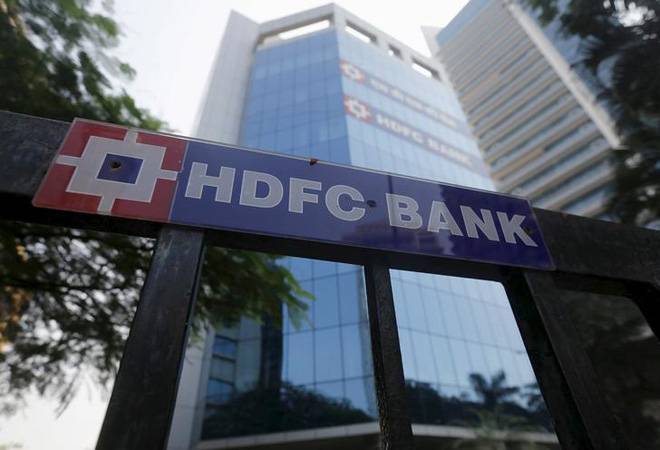 The Reserve Bank of India is investigating the cause of the 'technical glitch' in HDFC Bank's net banking and mobile app channels that left millions of customers locked out of their accounts. The outage went on for more than 48 hours earlier this week.

The RBI has constituted a team of experts to investigate the reasons of the breakdown. During the Monetary Policy press conference, RBI Deputy Governor MK Jain said, "We are cognizant of the problem. It happened on December 2 due to technical glitches and was restored on Tuesday." When asked if the regulators would penalise banks for such events, the deputy governor said that they are still identifying the reasons and will look into what they can give as directions to the banks.

The standard response received by HDFC Bank users when they tried to log on to the website was, "Dear User, The Net Banking system is busy processing heavy load from currently logged in customers, request to try after some time. Thank you for your cooperation".

Following the outage many customers were unable to access their salary accounts. Users took to social media to voice their outrage.

"We apologise that the resolution of the technical glitch is taking more time than anticipated. Our experts are working round the clock," HDFC Bank had tweeted in response.

According to reports, the bank has the highest number of salary accounts. India's largest private bank in terms of market capitalisation, HDFC Bank has a total of 4.5 crore customers.

Also read: Who will be Aditya Puri's successor? HDFC Bank sets up panel to shortlist candidates

RBI has not cut repo rate, but your EMIs may still go down; here's why