While the RBI imposed a fine of Rs 1.5 crore on Oriental Bank of Commerce, it slapped a fine of Rs 1 crore each on Indian Overseas Bank, Punjab & Sind Bank, UCO Bank and United Bank of India 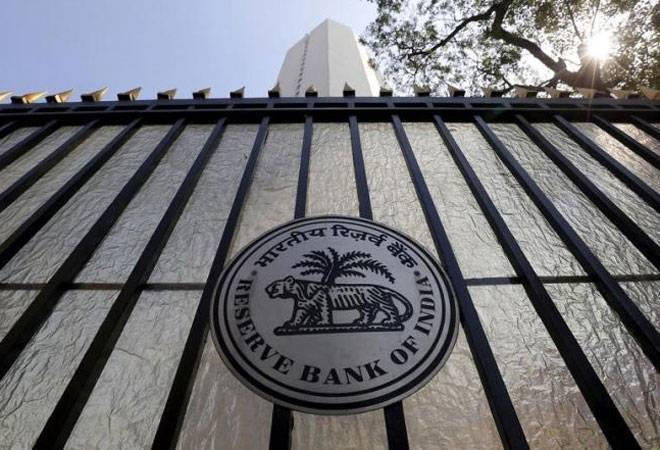 The Reserve Bank of India (RBI) on Monday said it has imposed a collective penalty of Rs 8.5 crore on eleven commercial banks for violating norms on fraud classification and reporting by commercial banks and selected financial institutions (FIs).

"The Reserve Bank of India (RBI) has, by an order dated July 31, 2019, imposed monetary penalty on eleven banks for non-compliance with certain provisions of "Frauds classification and reporting by commercial banks and select FIs directions 2016"," the central bank said in a press release.

The central bank said the penalties have been imposed in exercise of powers vested in RBI, taking into account the failure of the banks to adhere to the aforesaid directions issued by the apex bank.

"This action is based on the deficiencies in regulatory compliance and is not intended to pronounce upon the validity of any transaction or agreement entered into by the banks with their customers," it added.

The RBI observed that despite having advised banks to report fraud in an account 'immediately' in the backdrop of Central Bureau of Investigation (CBI) having initiated criminal proceedings, the lenders had delayed or did not report frauds.

Based on the findings, show cause notices were issued to banks as to why penalty should not be imposed for non-compliance with the directions.

"After considering the replies received from the banks, oral submissions made in the personal hearings, where sought by the banks, and examination of additional submissions, if any, RBI came to the conclusion that the aforesaid charges of non-compliance with RBI directions were sustained and warranted imposition of monetary penalty on aforementioned eleven banks, based on the extent of non-compliance in each bank," it added.