In the wake of the protest, settlement activity of the banking system of the country is likely to be disrupted on November 19. 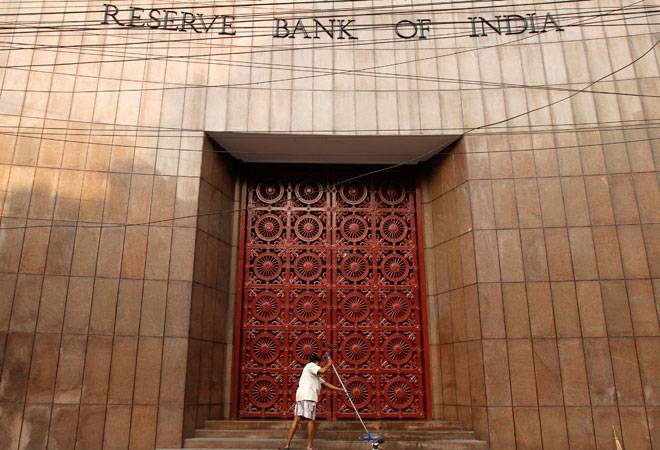 The settlement activity of the banking system of the country is likely to be disrupted on November 19. (Photo: Reuters)

The Reserve Bank of India employees have proposed one-day mass leave on November 19 to protest what they termed as the government's intention to curb the apex bank's activity and intervening into monetary policies.

The United Forum of Reserve Bank Officers and Employees, the umbrella organisation of four recognised unions of officers and workmen staff in RBI, has decided a day's 'Mass Leave' on November 19 by around 17,000 workforce, AIRBEA General Secretary Samir Ghosh told PTI.

"With the proposed mechanism of Monetary Policy Committee (MPC), the government plans to intervene and themselves decide the monetary policy which has been the exclusive jurisdiction of RBI so far," he said.

In the wake of the protest, settlement activity of the banking system of the country is likely to be disrupted on November 19.

"The cease-work programme is intended, inter alia, to strongly oppose Government of India s current moves to cripple RBI in the name of the draft financial code and legislative reforms," the United Forum release said.

"The Finance Ministry is reportedly giving final shape to shift Government's debt management functions from RBI to the proposed Public Debt Management Agency (PDMA), which will also henceforth function as depository of government securities (G-Sec), thus taking away from RBI some vital operations having relevance to money market as well," it added.

The union body will also press for their demand for improvement in pension.