Appointments at the top achelons of three central banks were changed as per a Personnel Ministry order. Here's for more 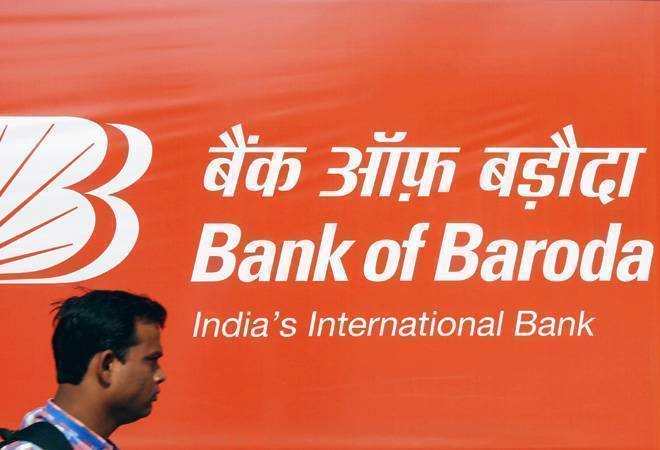 Change of command in three central banks. Here's for more

Lingam Venkata Prabhakar, Executive Director in Punjab National Bank, will be MD and CEO in Canara Bank, the order said. His tenure, from the date of assumption of charge on or after February 1, will be till December 31, 2022. Atanu Kumar Das has been appointed as the MD and CEO in Bank of India for a three-year term. He is at present working as the Executive Director in the same bank.