SBI, which accounts for more than a fifth of India's banking assets, admitted that a RBI audit of its books for the past financial year (2016-17) led to the addition of Rs 23,239 crore in its bad loans. With this, SBI joins the ranks of private banks like Yes Bank and Axis Bank reporting NPA divergence. 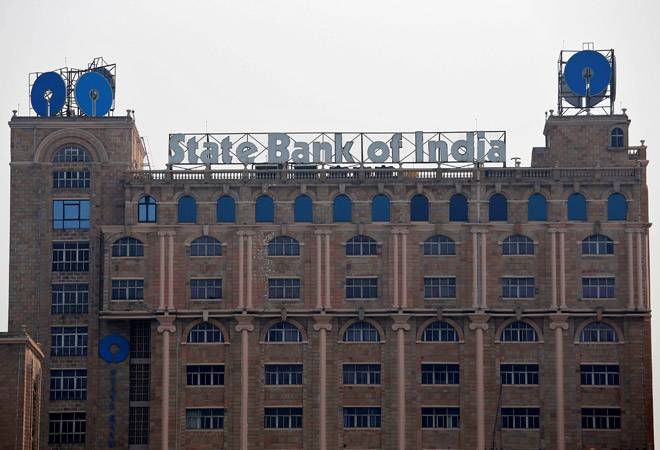 Last Friday, the State Bank of India, the country's largest bank, reported its first quarterly loss in 17 years, shocking analysts who were busy predicting profits of over Rs 2,000 crore.

"Worse, the bank reported that it had misreported its FY2017 accounts; its net profits should have been lower by 36% and its gross non-performing assets (NPAs) higher by 21%," writes Smartkarma Insight Provider Hemindra Hazari in a recent report.

SBI, which accounts for more than a fifth of India's banking assets, admitted that a RBI audit of its books for the past financial year (2016-17) led to the addition of Rs 23,239 crore in its bad loans. With this, SBI joins the ranks of private banks like Yes Bank and Axis Bank reporting NPA divergence.

To remind you, Indian banks have to disclose such discrepancies should the difference between its reported numbers and the apex bank's risk assessment report findings exceed 15%. The only consolation for India's premier state-run bank is that its gross NPA percentage variance "was the lowest as compared with the other banks who had mis-reported their NPAs," adds Hazari. Yes Bank, last year, had reported divergence or under-reporting of Rs 6,355 crore.

Last year, eyebrows were raised when HDFC Bank, one of the world's most expensive banks in terms of price-to-book-value-and, recently, the first Indian bank to cross the Rs 5-lakh crore market capitalisation-reported NPA divergence of 35% in three accounts amounting to Rs 2,051 crore as on March 2017.

Bad loans have nearly doubled in the past four years as an economic slowdown took its toll on the ability of companies to repay debt, exacerbated in the case of some banks which analysts said had expanded lending too fast. And the bulk of India's Rs 9.46 lakh crore in bad loans at the end of September 2017 were held by 21 state banks.

Of course, divergence is not a new phenomenon, but as RBI Deputy Governor NS Vishwanathan recently pointed out, what's changed is the mandatory disclosure of the gaps. As part of tighter asset classification norms that came into effect from 2016, the regulator has also sought to reclassify loans given by a consortium as non-performing for all the lenders involved if it was considered non-performing on the books of one of them. This could explain the recent spike in divergence figures. But the NPA problem shows no signs of disappearing, going by the Q3 figures posted by banks.

One issue that sell-side analysts seem to be ignoring is the possibility of future NPAs coming from retail loans, which the entire banking industry is aggressively growing to outrun their corporate NPAs. "The issue is that India's prolonged economic stagnation coupled with the twin blows of demonetisation and GST has impacted the informal sector. In addition, there are job losses on account of automation in the IT and ITES sector and problems in the telecom sector have also added to the retrenchment of labour," says Hazari, adding that "In such a climate retail loans are also likely to become NPAs and presently, gross NPAs in retail are low. Asset quality issues will, therefore, continue to haunt the sector."

The elephant in the sector-SBI-likewise is likely to remain in distress in the near future. Its share price reportedly fell 2% over the weekend to Rs 289.70 currently, extending this year's drop to over 6%.

Siddharth Purohit, a sector analyst at SMC Institutional Equities, says that "at least the next two quarters will remain challenging" not just for SBI but for most other banks "of the provisions for the bankruptcy cases". Investors in this sector better buckle up, then.