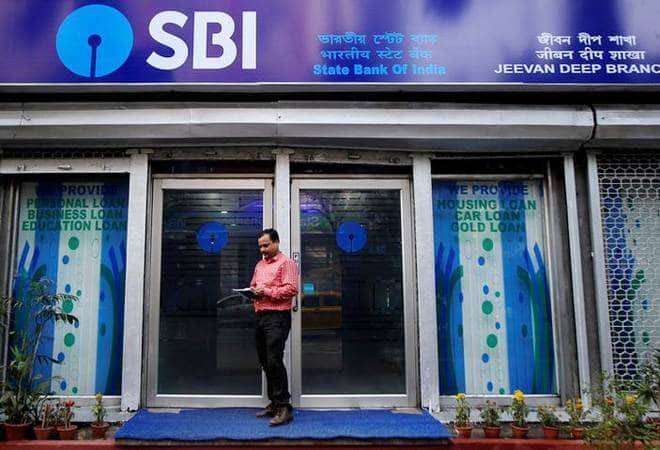 Under SBI's new interest rate plan announced in March, savings accounts with balances above Rs 1 lakh will earn 2.75 per cent below the RBI's repo rate

There's a mixed bag of news for SBI customers. The Monetary Policy Committee's (MPC) decision on Thursday to cut the repo rate by 25 basis points will negatively impact those who own large savings accounts as well as short term loans with the bank. That's because under the new interest rate plan announced by the country's largest lender in March, accounts with balances above Rs 1 lakh would earn 2.75 per cent below the RBI's repo rate.

However, the latest rate cut also makes SBI's short term loans cheaper. Under the new interest plan, all cash credit accounts and overdrafts with limits up to Rs 1 lakh will also be linked to the RBI's repo rate, plus a spread of 2.25 per cent. Hence the latest applicable interest rate on short term loans is 8 per cent, down from 8.25 per cent till yesterday. In addition, the bank charges a risk premium "over and above" the floor rate, as per the current practice.

SBI was the first bank to link its savings deposits rates and short-term loans to the RBI's repo rate. The idea was to ensure faster monetary transmission since the interest rate applicable these products will change automatically every time the RBI hikes or lowers its repo rate. Before May 1, when SBI's new plan came into effect, all domestic banks finalised their loan interest rates by following a system of internal benchmarks, including Prime Lending Rate (PLR), Benchmark Prime Lending Rate (BPLR), Base rate and Marginal Cost of Funds based Lending Rate (MCLR).

Given that the latest monetary policy has brought down the repo rate to 5.75 per cent after three back-to-back cuts, the effective interest rate on large savings accounts with SBI works out to just 3 per cent. But till April 30, the bank was offering 3.5 per cent interest for deposits up to Rs 1 crore and 4 per cent for deposits above Rs 1 crore.

However, the development does not affect small savings accounts - reportedly accounting for about 95% of total SBI savings account holders. Those with less than Rs 1 lakh balance in their savings accounts will continue to earn 3.5 per cent interest. "SBI will exempt savings bank account holders with balances up to Rs 1 lakh and borrowers with CC/OD limit up to Rs 1 lakh from this [new plan]. This has been done to insulate them from the movement of external benchmarks," SBI, which controls nearly a quarter of the banking system, had said in March.