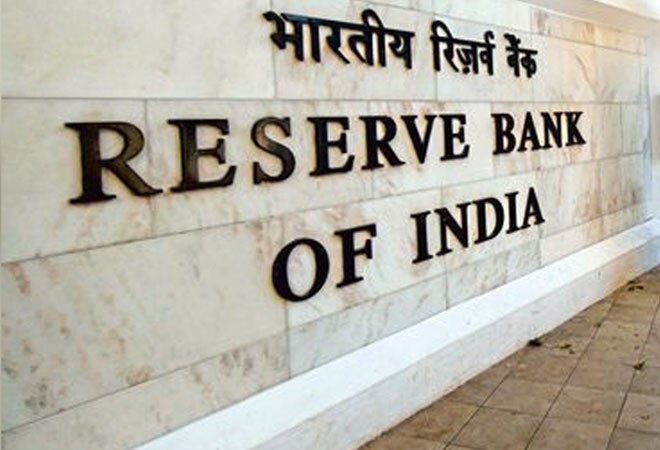 The RBI has excluded six public sector banks, including OBC and Allahabad Bank, from the Second Schedule of the RBI Act following their merger with other banks. The six banks are Syndicate Bank, Oriental Bank of Commerce (OBC), United Bank of India, Andhra Bank, Corporation Bank, and Allahabad Bank.

It has issued similar notifications regarding the other five state-owned banks. A bank mentioned in the Second Schedule of the Reserve Bank of India Act is known as 'Scheduled Commercial Bank'.

These six banks merged with other public sector banks (PSBs) with effect from April 1. OBC and United Bank of India merged into Punjab National Bank; Syndicate Bank into Canara Bank; Andhra Bank and Corporation Bank into Union Bank of India; and Allahabad Bank into Indian Bank.

After the consolidation , there are now seven large PSBs, and five smaller ones. There were as many as 27 PSBs in 2017. The total number of PSBs in the country has now come down to 12.

Also read: Jobs at SBI! Multiple positions open across various states; check out how to apply

Jobs at SBI! Multiple positions open across various states; check out how to apply