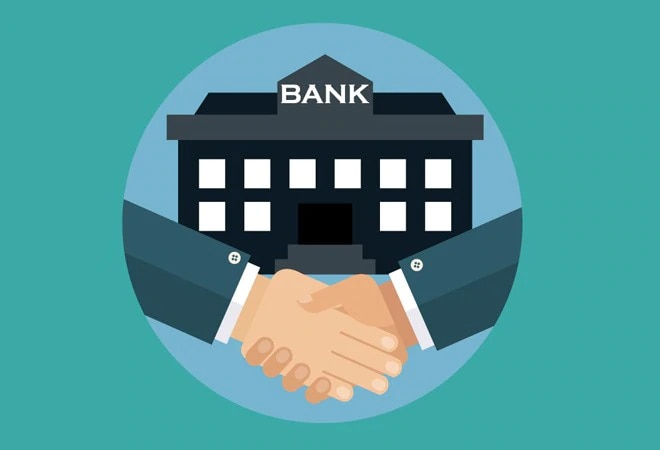 Post merger, the combined staff strength of the new entity will be one lakh, official said

The Centre will soon announce the new name and logo of the entity to be emerged after the merger of Punjab National Bank (PNB) United Bank of India (UBI) and Oriental Bank of Commerce (OBC), an official said on Friday.

The new entity will be the second largest bank in the country after State Bank of India (SBI) with a total business volume of Rs 18 lakh crore, he said.

"The government is expected to announce the new name and logo of the merged bank which will become operational from April 1, 2020," an UBI official told PTI.

He said logo is very important for creating an identity of the new lender and discussions on this aspect have been taken place at the highest level of the three state-run banks.

The official also said the 34-odd committees, formed by the three banks for standardisation and harmonisation of procedures, have already submitted their reports to the respective boards of the lenders.

"Consultant Ernst & Young (E&Y), which has been appointed by the anchor bank PNB, will supervise the process of harmonisation and standardisation. It includes issues relating to HR, software, products and services," the official said.

Post merger, the combined staff strength of the new entity will be one lakh, he said.

United Bank of India on Thursday reported a net profit of Rs 113.56 crore for December quarter in the current fiscal as provisions for bad loans more than halved.

Govt open to further consolidation of banks depending on need: Anurag Thakur