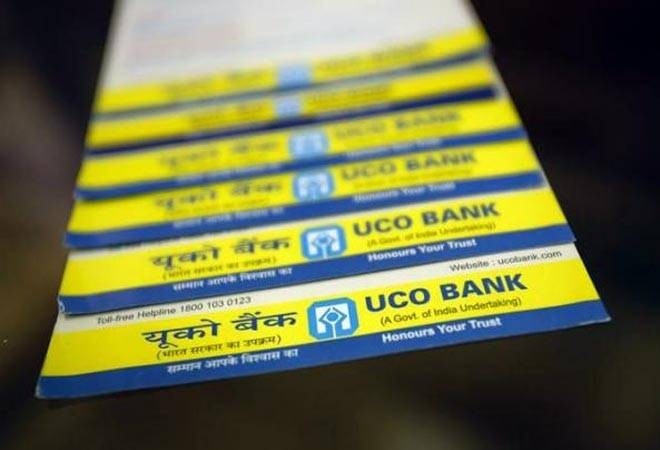 UCO Bank on Saturday said it has recovered Rs 800-900 crore from four large stressed accounts in the December quarter.

The accounts comprise those of RattanIndia Power, Essar Steel, Ruchi Soya and Prayagraj Power, a top official of the state-owned lender said.

RattanIndia Power had a one-time settlement of Rs 6,574 crore debt outside NCLT, under the RBI's Prudential Framework for Resolution of Stressed Assets.

He, however, did not disclose the bank's exposure in these accounts and the quantum of writeback after recovery.

ALSO READ:NPAs in most banks across the world reduce in second half of 2018