RBI expressed concerns that state governments moving deposits out of private banks will cause unnecessary panic in banking sector, leading to liquidity issues 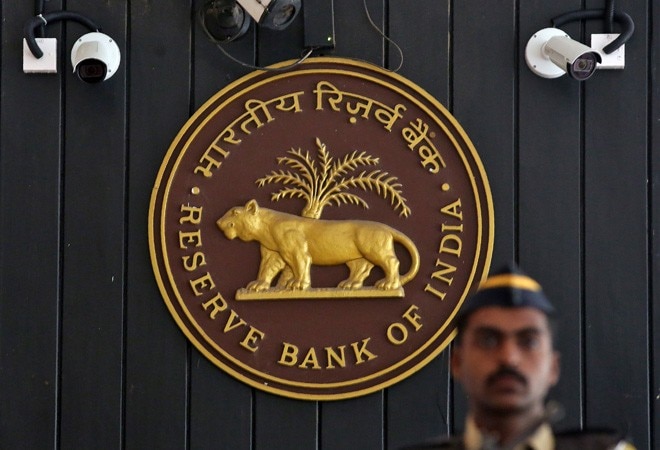 RBI has reiterated its faith in private banks

In the wake of Yes bank crisis, Reserve Bank of India (RBI) has stepped in to restore faith in private banks. After its action against Yes Bank, the central bank noticed that some state governments had advised bodies under them to move their deposits and accounts to 'more' secure public sector banks. Reacting to this development, the RBI has written to state governments, advising them to not panic.

"It has been observed from certain media reports that some of the State Governments have advised government bodies and other entities under their jurisdiction to transfer their funds held with Private Sector Banks to Public Sector Banks. It is also learnt that a few other State Governments are contemplating similar action," RBI said in a letter addressed to chief secretaries of various state governments.

RBI has told state governments that apprehension on safety of deposits with private lenders is highly misplaced and as already mentioned, such reactive decision will not be in the interest of stability of financial system in general, and banking system in particular. RBI expressed concerns that such a step on part of state governments will cause unnecessary panic in banking sector, leading to liquidity issues.

RBI has requested state governments to reconsider any decision they might have already taken or are about to take regarding withdrawal or transfer funds deposited by them in private sector banks. In the letter to state governments, the apex bank has also reiterated its faith in private banks.

"We strongly believe that such a move can have banking and financial sector stability implications. We would like to point out that the Reserve Bank has adequate powers to regulate and supervise the Private Sector Banks and by using these powers it has ensured that the depositors' money is entirely safe," the RBI said

In the same letter, RBI assured that every possible measure is being taken to restore normalcy at Yes Bank. "It is pertinent to mention that the resolution of weak Private Sector Banks in the past has been done in a manner that the depositors are not put to loss. It is precisely with a view to retaining depositors' confidence in Private Sector Banks and mitigating their hardship that, after the imposition of moratorium on Yes Bank Ltd, the RBl has drawn up a draft scheme without any delay and we are making every effort to expedite the finalisation of the scheme," RBI assured.

ALSO READ:Infographic: What is the ED case against Yes Bank founder Rana Kapoor?

Coronavirus impact: 45% drop in footfalls to car showrooms in a week, says FADA