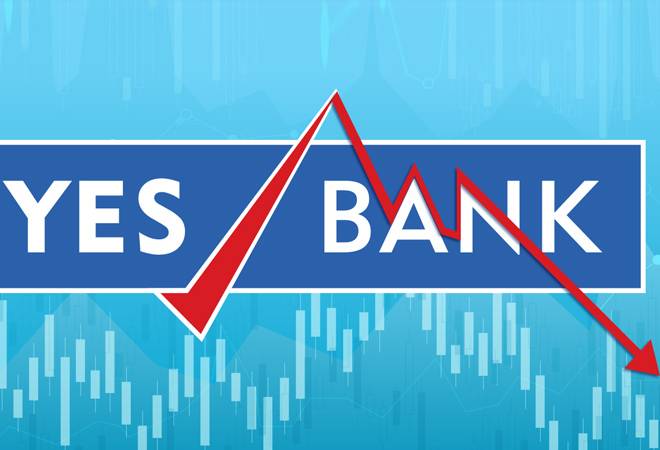 Apart from SBI, private lenders will pump in about Rs 3,100 crore in YES Bank.

The central government has notified the reconstruction scheme for the beleaguered YES Bank, saying the Rs 50,000 cap on cash withdrawal will be removed in 'three working days' from the start of the scheme (Wednesday next week).

"The order of moratorium on the reconstructed bank... shall cease to have an effect on the third working day at 18:00 hours from the date of commencement of this Scheme," the official government notification stated.

As per the scheme, YES Bank's authorised capital has been raised six times to Rs 6,200 crore. The new YES Bank board will have four members, led by SBI CFO Prashant Kumar. Kumar was appointed YES Bank administrator after the apex bank took over its board.

The lead investor in the bank, State Bank of India, has already announced to infuse Rs 7,250 crore in it, while other private lenders including ICICI Bank, Axis Bank and Kotak Mahindra Bank have also been roped in to revive the cash-strapped lender.

According to respective regulatory filings, ICICI Bank will invest Rs 1,000 crore; Axis Bank will pump in Rs 600 crore; and Kotak Mahindra Bank will put in Rs 500 crore. HDFC Bank is also expected to announce investment in the bank. Besides SBI, all these private banks are likely to pump in Rs 3,100 crore in YES Bank.

Also, the reconstruction scheme says all YES Bank employees have been guaranteed at least a year-long continuation of employment. All YES Bank branches will continue to function as usual.

The development has come a day after the Union Cabinet approved the Reserve Bank of India's draft reconstruction scheme for the bank. In a press briefing, Finance Minister Nirmala Sitharaman said on Friday the RBI was engaging with private investors willing to participate in Yes Bank's revival plan.

"State Bank of India will invest up to 49 per cent of the equity. Other investors are also being invited and quite a lot of engagement by the RBI is happening to bring in other investors," she said.

For SBI, there'll be a three-year lock-in period for up to only 26 per cent of the 49 per cent equity that they are investing. For the rest of the investors, it will be a lock-in for three years of 75 per cent of their investment.

YES Bank was placed under a moratorium by the Reserve Bank of India last week. The central lender superseded its board and placed cash withdrawal curbs on its customers till April 3, causing a huge inconvenience to them. The announcement sent depositors into a frenzy and many complained about their inability to pay debts and salaries.