Delhi, UP, Bihar may face power disruption due to coal shortage: Report

Earlier this year, the Coal Ministry had ruled out any possibility of dry coal shortage in the upcoming monsoon season and said that it had sufficient stocks to meet the demand of power plants. 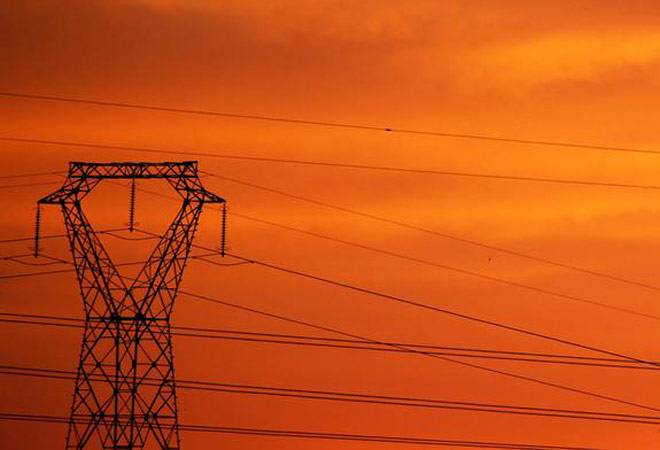 North Indian states such as Delhi, Uttar Pradesh, Bihar, Jharkhand and West Bengal are staring at likely power disruptions due to shortage in coal supply in monsoon season. According to a report in the Economic Times, these states are vulnerable to disruptions as fuel supply to 4,200 mw of generation capacity that feeds north Indian states has fallen sharply, increasing the risk of a shutdown in event of heavy rain.

State-run Coal India's supply has fallen because the mine which was supplying coal to NTPC's large plants in the east has almost run out of stock, the report said. The state-owned firm accounts for over 80 per cent of the domestic coal production.

"Coal India's supply from Rajmahal mines in Jharkhand has fallen to 40,000 tonnes a day from about 55,000 tonnes. On a rainy day, the supply halves.  At NTPC's Farakka plant, stocks have plummeted to 4,000 tonnes from 2.5 lakh tonnes almost two months ago," the ET quoted a senior NTPC official as saying.

At the Kahalgaon plant, stocks tumbled to 45,000 tonnes from 5 lakh tonnes two months ago, forcing the company to scale down generation levels to 60 per cent and 80 per cent at Farakka and Kahalgaon power plants respectively from around 90 per cent for both plants, the official told the business daily.

According to the report, the issue has been escalated to the central government which is monitoring the situation.

Earlier this year, the Coal Ministry had ruled out any possibility of dry coal shortage in the upcoming monsoon season and said that it had sufficient stocks to meet the demand of power plants. The ministry, however, had stressed that it expected power plants to lift their requirement in time to avoid any shortage which was witnessed last year after the rainy season.

Last year, power plants were hit by coal shortages which affected power production in some states. However, the then coal secretary Susheel Kumar said that the coal shortage had happened because power plants had regulated their intake.

In October last year, the Karnataka government had asked the Centre to ensure adequate supply of coal and early allocation of a coal block in Odisha to meet the severe fuel shortage faced by power units. In the same month, Rajasthan Urja Vikas Nigam had said that power generation at thermal power stations had reduced by 2,700 MW due to shortage of coal, forcing it to resort to load shedding in the state.

This year in July, Union Coal Minister Piyush Goyal asked Coal India to focus on meeting coal demand, particularly from the power sector. Owing to a sharp rise in coal demand from the power sector, Coal India was finding it difficult to meet the demand despite steady rise in supply to the sector. Goyal had called for better coordination between Coal India and Railways to ramp up supplies. He also asked state-owned mining company to plan for the next fiscal for better production and supply.

Coal India registered a 15.2 per cent growth in coal production during the first quarter ended June 2018 to 136.87 million tonne while supply to power plants also jumped by 15.4 per cent to 122.84 million tonne.