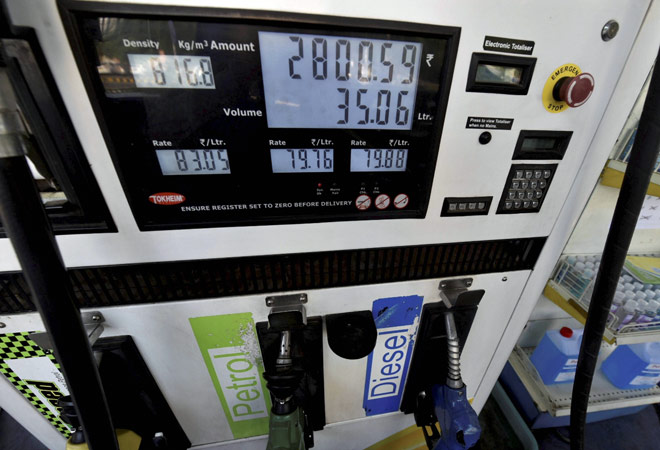 India's petrol demand has stayed stronger in August after faltering in July. The petrol consumption reached nearly 92 per cent to 2,140 TMT (thousand metric tonnes) of the total demand in August last year, according to data from the Petroleum Planning and Analysis Cell (PPAC) of the Ministry of Petroleum and Natural Gas said. This is an increase of six per cent in volume terms from July.

However, diesel's consumption continued to decline in August due to reasons such as local lockdowns, floods. The demand for diesel, which is mainly used in transport, construction, and farm sector, dropped to 4,257 TMT, or 12 per cent lower than July.

Meanwhile, jet fuel sales have rebounded to 238 TMT, up eight per cent than a month ago period as flight operations increased.

India's overall fuel sale in June reached 88 per cent of the pre-COVID-19 levels as lockdown restrictions were eased. Petrol consumption of 2 million tonnes in June was 85 per cent of last year's levels, while diesel at 5.5 million tonnes was 82 per cent of normal levels during this month.

In July, however, petrol and diesel sales dipped due to renewed lockdown in several parts of the country and rising retail prices.

Mankind Pharma to help doctors create their own virtual clinic