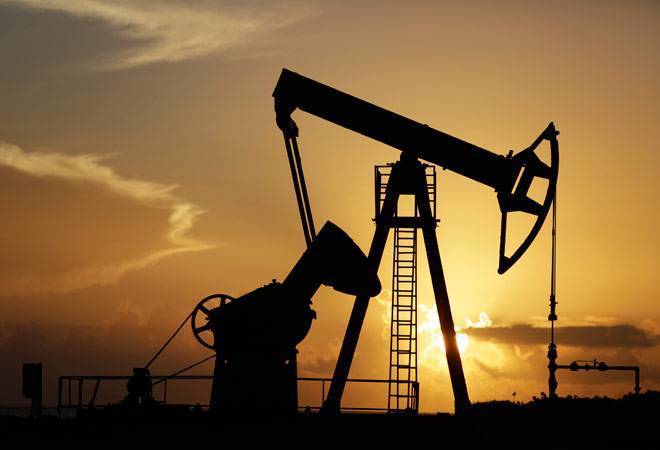 Indian refiners Reliance Industries and Nayara Energy are planning to wind down purchases of Venezuelan oil in April fearing future U.S. sanctions could choke off all avenues to trade with state-run oil firm PDVSA, three sources with knowledge of the matter said.

Such a step by Reliance, which operates the world's biggest refining complex, and Nayara - part-owned by Russian oil major Rosneft - would severely curtail purchases by one of Venezuela's last big export destinations. India accounted for about a third of Venezuela's oil shipments in January.

The move comes as U.S. President Donald Trump warned in New Delhi this week of an increase in sanctions in a bid to oust Venezuela's President Nicolas Maduro, whose 2018 re-election was considered a sham by most Western countries.

Washington last year imposed tough sanctions on PDVSA that cut off Venezuela from the United States, its biggest customer, and severely curbed trading with other major buyers of its oil, the nation's main export. Venezuela's once-strong petroleum industry has withered amid a years-long economic crisis.

After several months with little action, the White House this month added Rosneft Trading SA, the Geneva-based unit Rosneft, to its list of sanctioned companies over accusations that it hid the country of origin of oil cargoes loaded at Venezuelan ports and later resold in Asia.

The U.S. set a May 20 deadline for companies to wind down purchases from Rosneft.

Reliance, a long-time customer of PDVSA, has so far not placed requests for April cargoes, one of the sources said.

Nayara Energy, partially owned by Rosneft, is planning to stop processing Venezuelan oil at its refineries after receiving two cargoes that are scheduled for loading in March, two of the sources said.

It will lift no shipments of Venezuelan crude in April "since RTSA (Rosneft Trading SA) was doing all that business and no one else will pick it up," one of the sources said, given shipping times.

PDVSA and Reliance did not reply to requests for comment. Nayara said it is in compliance with all relevant and applicable U.S. sanctions. "We reaffirm our commitment to this position following the recent announcements", it said in an email to Reuters. Rosneft did not immediately respond to a request for comment.

The caution over shipments comes as the United States steps up its pressure campaign action against PDVSA.

Reliance, an Indian conglomerate controlled by billionaire Mukesh Ambani, and Nayara have major operational and financial exposure in the United States.

Past sanctions have prompted firms, particularly U.S. financial institutions, to overcomply because they are unwilling to risk approving operations linked to PDVSA.

Currently, a small group of oil firms including U.S. major Chevron, Italy's Eni and Spain's Repsol are authorized by the U.S. Treasury Department to take Venezuelan crude as payment for overdue dividends and loans.

Reliance is about to receive about 2.9 million barrels of Venezuelan crude from Chevron and Eni, loaded in January, Refinitiv Eikon vessel tracking data and PDVSA documents showed.

But using intermediaries for sourcing Venezuelan oil may only be a short-term solution as Washington mulls new sanctions.

U.S. special envoy Elliott Abrams, who has accused oil and shipping firms of transferring Venezuelan oil at sea to disguise its real country of origin, told Reuters this week that firms previously authorized to maintain trade operations with PDVSA could not be allowed to do so anymore.

Rosneft has harshly criticized U.S. sanctions, saying that the oil received does not generate cash for PDVSA - the main purpose of the sanctions - but is paying back loans. It has also accused the Trump administration of discriminatory treatment.

Last year, Reliance and PDVSA agreed to a crude-for-fuel swap that would send 4 million barrels of Venezuelan crude to Reliance monthly in exchange for diesel cargoes, according to sources at PDVSA and India.

PDVSA in February allocated 3.9 million barrels of crude to Reliance in three cargoes bound for Sikka port, and 3.8 million barrels for Nayara through Rosneft Trading. Similar volumes are expected for March, according to PDSVA's export programs, seen by Reuters. However, no oil has been ordered for April, one source said.

At the same time, it would be difficult for Indian refiners to ramp up purchases ahead of the wind-down deadline as incremental purchases could be seen as a new contract by the United States, which is forbidden under the sanctions, one of the industry sources said.