The prospective bidders who participated in the pre-application conference on Wednesday raised a number of queries related to procurement of trains, fares, operations and maintenance and eligibility criteria 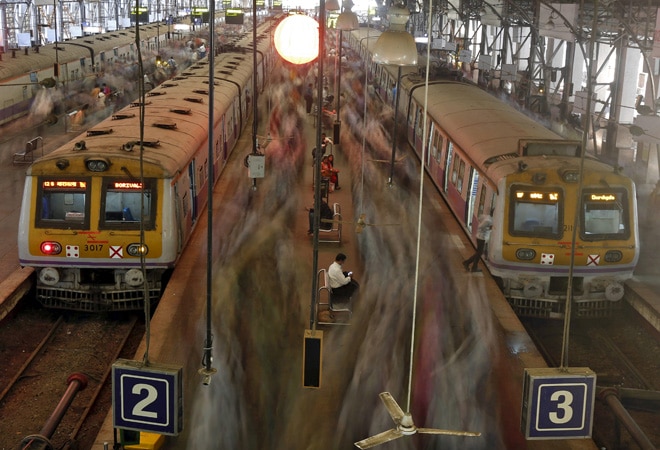 More private firms joined the fray for running trains with participation in the second pre-application meet going up to 23 from 16 prospective bidders earlier.

The two large business conglomerates Tata and Adani remained absent in the conference.

Following the first pre-application conference on July 21, Railways reduced the Request For Qualification (RFQ) fee by one-tenth for participating in more than one project, removed the cap of up to three projects per bidder, and clarified that winning companies can also lease trains.

The companies showing interest in private trains are from varied sectors.

"As part of the bidding process, Railways conducted the second pre-application conference on August 12, 2020, which received an overwhelming positive response with participation from about 23 prospective applicants with varied profiles," Ministry of Railways said in a statement.

The prospective bidders who participated in the pre-application conference on Wednesday raised a number of queries related to procurement of trains, fares, operations and maintenance and eligibility criteria.

The Railways will respond to all the queries formally by August 22.

During the meeting, Railways told applicants that they will have complete freedom in procuring trains - purchase or lease and risks with regard to operation of trains will be allocated to parties best suited to manage them.

Seeking private investment in train operations, Indian Railways had last month invited global bids from private companies for running passenger trains on 109 pairs (origin-destination) of routes. The concession period for the project shall be 35 years and the private firms would be responsible for financing, procuring, operation and maintenance of the trains.

The selected players will have complete freedom in fixing passenger fares. They will pay to Indian Railways fixed haulage charges, energy charges as per actual consumption, and a share in gross revenue determined through the bidding process.

In its second pre-application meeting with prospective bidders, the Railways indicated a haulage charge of Rs 512.13 per train kilometre.

The proposed trains are required to be designed for a maximum speed of 160 kmph. The running time taken by a train shall be comparable to or faster than the fastest train of Indian Railways operating in the respective route. Most coaches have to be manufactured in India.