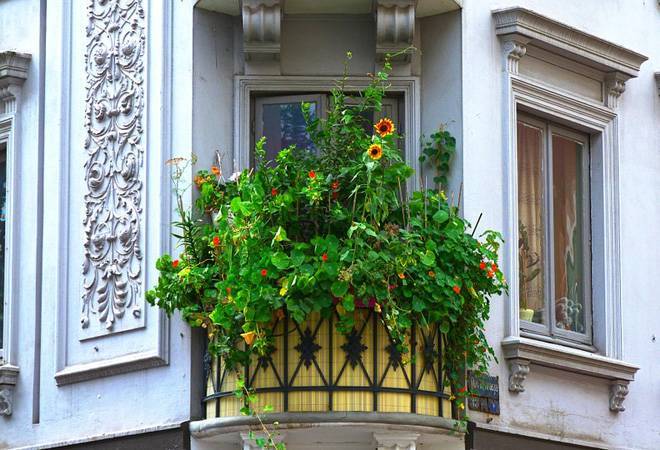 The Centre's proposed 'Model Tenancy Act' is a promising initiative that could boost rental housing in the country, experts said on Friday.

"It is a step in the right direction... as rentals or housing leases are expected to become a major segment in real estate," Swapan Dutta, Director (East) of property consultant Knight Frank, told PTI.

The Union Housing and Urban Affairs Ministry has put the draft of 'The Model Tenancy Act, 2019' in public for consultation.

"It also gives a lucrative proposition for real estate investment trusts (REITs) and Foreign Direct Investment players with steady income as well as appreciation in the property value," he said.

Dutta, however, cautioned against possible tinkering with the act by states, a view echoed by other experts.

"Like the RERA, the Model Tenancy Act, 2019 may lose its real purpose if states do not follow the basic guidelines and dilute them," Anarock Property Consultants Chairman Anuj Puri said.

India's housing policies have so far focused on house ownership, and little has been done to promote rental housing, the experts pointed out.

"This is a serious lacuna, since rental housing, by itself, can help narrow the Indian housing shortage to quite an extent," Puri said.

Despite the shortage of housing, vacancy levels have been on the rise, he said.

According to the National Census, vacant houses comprised around 12 per cent of the total share of the urban housing stock, amounting to nearly 11.1 million homes in 2011

Among the cities, Mumbai had the highest number of vacant homes with nearly 4.8 lakh units, followed by Delhi and Bengaluru which had almost 3 lakh units each, the experts said, citing a recent report.