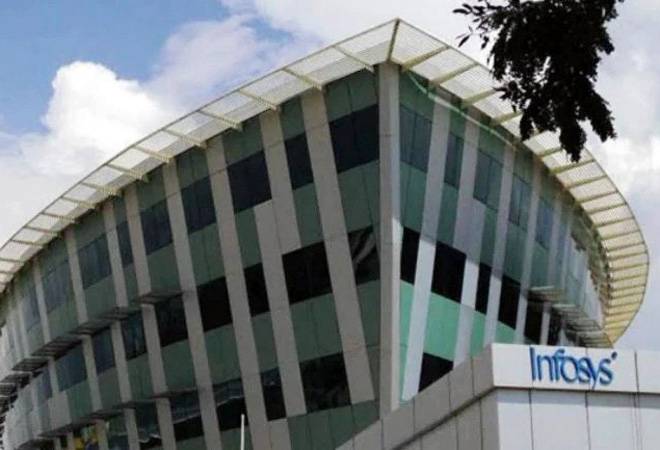 Tech major Infosys will announce its second quarterly (July-September 2019) results for FY20 on October 11 (Friday) around afternoon (3:45 pm). The country's second-largest software exporter had reported a rise in it's quarter 1 (Q1) profit for the month ended June 30, 2019.

IT sector preview: TCS to kick off earnings season on Thursday; what to watch out for