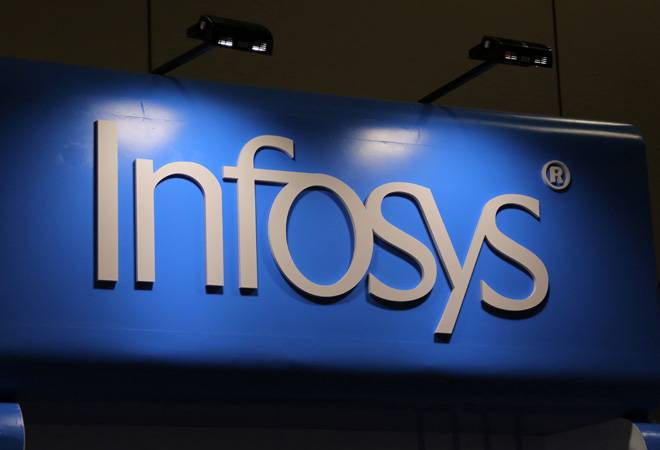 "The Bengaluru-based technology firm had posted consolidated net profit of Rs 3,612 crore in the same quarter last year," Infosys said in a filing to the Bombay Stock Exchange.

Commenting on Q1 earnings, Salil Parekh, Infosys CEO and MD, said, "We had a strong start to FY 20 with constant currency growth accelerating to 12.4 per cent on year over year basis and digital revenue growth of 41.9 per cent. This was achieved through our consistent client focus and investments which have strengthened our client relationships."

Looking forward, the IT major has also raised revenue guidance for FY20 from 7.5 per cent-9.5 per cent to 8.5 per cent -10 per cent in constant currency. The company, however, maintained FY 20 operating margin guidance range of 21 per cent -23 per cent.

"We had a good quarter as we continue to leverage our digital navigation framework to help our clients build and nurture their live enterprise", said Pravin Rao, COO.

"Our first quarter results and continued focus on operational efficiencies gives us the confidence on our revenue and margin guidance for the year," said Nilanjan Roy, CFO.

"Continuing our objective of improving shareholder returns, we have revised our capital allocation policy upwards to distribute nearly 85 per cent of free cash flows cumulatively over a 5-year period," he added.

Speaking on share buyback, the company said it is on track towards completing its previously announced buyback of Rs 8,260 crore. As on June 30, the company had bought back shares worth Rs 5,934 crore.

Ahead of earnings release, Infosys shares closed 0.87 per cent higher at Rs 727.10 apiece on the BSE on Friday. The IT company announced its earnings after today's market hours.