The ministry said that the Indian Army has an authorised strength of 50,312 officers but 42,913 officer positions are occupied, with a shortage of 7,399 officer posts. 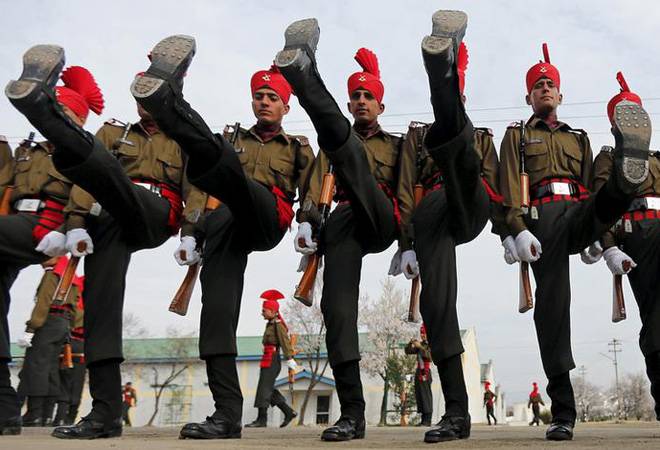 In a notification, the Ministry of Defence has said that it has a total number of 78,291 positions vacant in the armed forces. The information was given by Minister of State for Defence Shripad Naik in a reply in Rajya Sabha on Monday.

Some of these measures include sustained image projection, participation in career fairs and exhibitions and publicity campaign to create awareness among the youth on the advantages of taking up a challenging and satisfying career.

Also read: Women to fill half of 9,000 vacancies in Railways, says Piyush Goyal