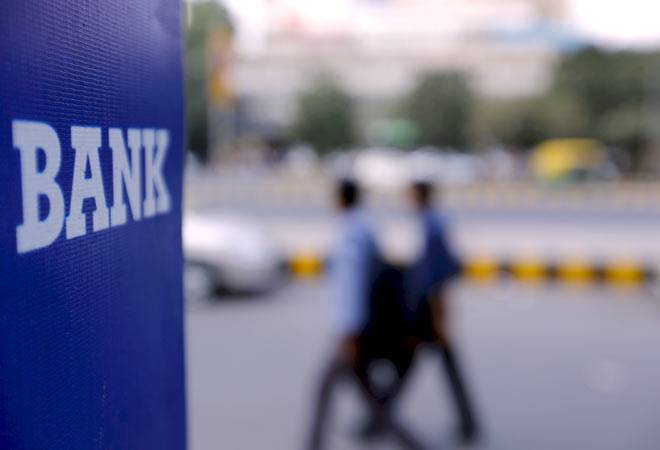 The jobs trend in the banking sector has remained abysmal under the BJP-led NDA government. ALSO READ:No data on unemployment means no attention, no remedy

Clearly, the jobs problem shows a longer secular trend. So, why is the banking sector, whose services have been in high demand, not an employment generator? During the Congress-led UPA-I period -- when the economy was growing at a scorching pace -- the balance sheets of banks grew on the back of the corporate banking but retail banking that is people intensive, did not see much growth.

In the Modi regime, the public sector banks, which control more than two third of the banking sector, were in deep trouble as their asset quality was deteriorating. They were contracting their balance sheets and at the same time were besieged with large retirements. The private sector banks, which are growing robustly, comprise only 12-15 per cent of the banking sector. In fact, the reason for the slow growth in jobs in banking has also been automation and internet banking. For instance, the bulk of the transactions now take place in ATM or outside the branches. Internet banking and mobile banking have also reduced the transactions in businesses, cutting the number of people required now. Also, the sharing of the ATM network means now banks need fewer people.

Clearly, this trend is going to continue and banks will need fewer people on the payroll despite the fact that more banking licenses are being handed out and new models such as Payments and Small Finance banks are coming up. The digitisation process has already started in banks with Artificial Intelligence, Machine Learning and software robotics taking up the routine and repetitive part of businesses. There is also a huge focus on cross-selling a number of products to a single customer without employing a huge sales workforce. Digital marketing tools are also killing many jobs. In fact, there are digital players like Bankbazaar that offer a wide variety of choices to consumers in one place. Many experts suggest even advisory jobs will be automated as robo-advisory tools are getting traction in the market. The biggest threat in the future will come from digital-only banks. In the US and UK, there are app-only banks. In India, the general insurance sector has seen two new insurance players, which are fully digital - ACKO and GoDigit. These online players are licensed by the insurance regulator. Indian banking could also see such players in future. That said, expect jobs growth to dip in the banking sector, going forward.

ALSO READ:Indian pharma has little to offer on job creation