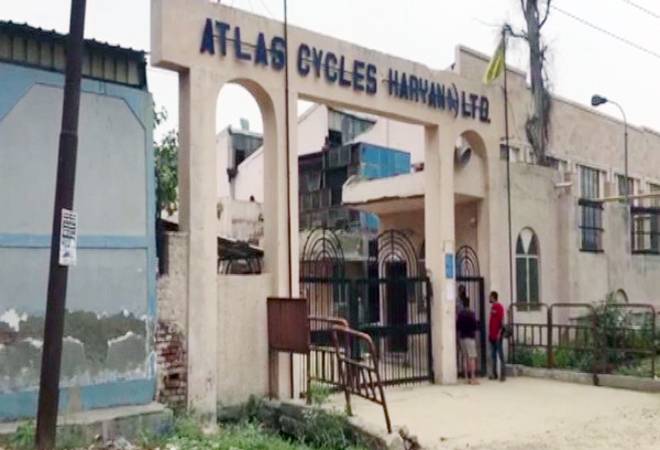 Manufacturers of popular Atlas Cycles have shut down their Ghaziabad's Sahibabad factory. This would impact as many as 700 people. The company said that it had no funds to keep the operations afloat in a notice that was pasted at the factory gate. Workers have alleged that there was no prior information regarding the layoffs and shutdown.

Ironically, the notice was put up on Wednesday, June 3 -- celebrated across the world as International Bicycle Day. According to a report in The Times of India, the letter put up on the factory site stated: ...as you know that company was passing through a financial crisis for many years and had exhausted all its funds to keep the factory afloat but now there is no fund left... we are facing difficulty in arranging funds for our day to day needs and are also unable to buy raw materials and under these conditions management is not in the position to operate the factory.

Leader of the workers' union from the unit told news agencies that close to a thousand people used to work in the factory. "This notice should have been given in advance, at least a week before to the employees. We were called to duty for two days and then suddenly we found this notice pasted today. Many people will be jobless and will be forced to fend for themselves if the management goes ahead with this decision," Mahesh Kumar said.

Another worker told the daily that they worked on June 1 and 2, further adding that there were no signs of such an impending decision. On Wednesday, however, they were not allowed to enter the factory and the guards pointed them towards the notice.

According to Kumar, close to two lakh cycles used to be produced in the factory every month. The workers' union also said that the company had previously closed down another factory in a different location a year back similarly.