The encouraging news, however, is that India features among the top four countries out of 44 nations that projected a positive hiring trend 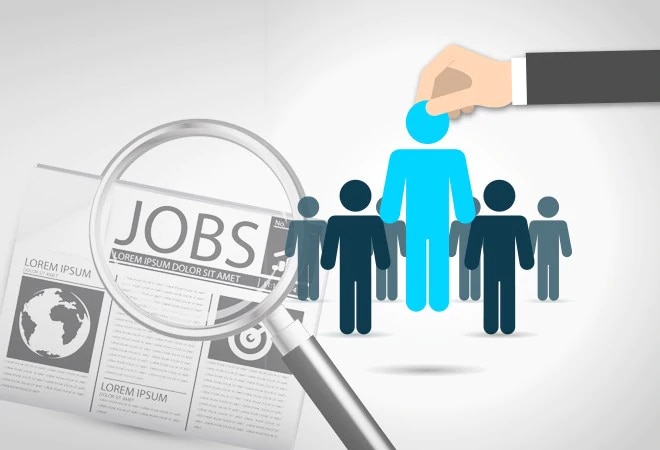 India's job market looks grim with just 5 percent of companies planning to add more staff in the next three months as corporates gear up for the post-lockdown era with a wait-and-watch policy, a survey said on Tuesday. According to the ManpowerGroup Employment Outlook Survey that covered 695 employers across India, the net employment outlook stood at 5 percent for the July-September quarter, weakest since the survey began 15 years ago.

The encouraging news, however, is that India features among the top four countries out of 44 nations that projected a positive hiring trend. The other three are Japan, China and Taiwan that have a net employment outlook of 11 percent, 3 percent and 3 percent, respectively, for July to September 2020.

"Corporate India is rationalising its workforce in response to the economic slowdown. It is indeed a wait-and-watch game as organisations are gearing up for the post-lockdown era where they anticipate an upsurge in demand," said Sandeep Gulati, Group Managing Director of ManpowerGroup India.

India is optimistic and the government's stimulus economy package may boost the economic activities across sectors, he said, adding that the government does have its focus on the employment ratio of the country. Both these elements may bring a fresh ray of hope for the Job seekers before the end of this financial year.

Sectors which will lead the job market are likely to be mining and construction, finance, insurance and real estate. The strongest hiring pace is recorded in the medium-sized organisations followed by the large-sized and small-sized firms, the survey said. From a regional perspective, north and south regions indicate a more positive outlook compared to west and east.

The survey further noted that over the last few months, there has been a transformation of the employment pattern and the current scenario of employment in India is fluid and depends on the demand generation in the new normal. "Technology has been the game-changer during the lockdown period with corporates moving to virtual meetings, conferences and even upskilling programs. The new normal is dynamic and ever-evolving," Gulati said.

Employers in 35 of the 43 countries and territories surveyed by ManpowerGroup expect to reduce payrolls in the period up to the end of September 2020, while payroll gains are expected in seven countries and a flat labour market is anticipated in one.

The strongest hiring pace is anticipated in Japan, India, the United States, China and Taiwan, while employers in Singapore, Costa Rica, Colombia, Peru and South Africa forecast the weakest labour markets.In a comparison with the second quarter of 2020, hiring prospects weaken in 42 of the 43 countries and territories, while no change is reported in one. Employers in all 43 countries and territories report weaker hiring sentiment when compared with this time one year ago.

The survey further noted that the findings for the third quarter of 2020 are likely to reflect the impact of the global health emergency, and may be notably different to previous quarters.