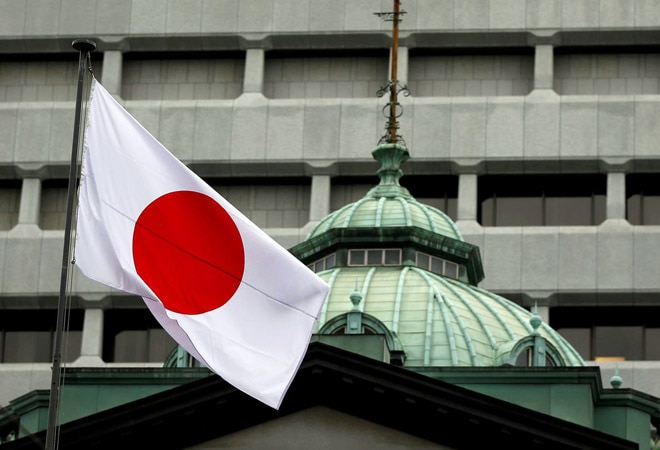 A memorandum of cooperation on movement of specified skilled workers to Japan for a maximum period of up to five years has been signed by India and Japan on January 18.

The Specified Skilled Worker (SSW) is a category created by Japan in April, 2019 to accept foreign nationals who have a certain level of expertise and skill to fill vacancies arising in specific sectors because of declining population and ageing society in that country. The MoC signed between two countries by Japanese Ambassador to India Suzuki Satoshi and India's foreign secretary Harsh Vardhan Shringla calls for a basic framework for partnership for operationalising a system to promote people movement from India to Japan under this 'Specified Skilled Worker' category.

As language proficiency is required, it is hoped that new opportunities presented by the system of SSW will also spur interests in Japanese language studies.

Incidentally, there is another scheme called "Technical Intern Training Program (TITP)" of the Japanese government which is up and running for Indian nationals from October 2017. While TITP's main objective is training and skill development, participants of TITP who have acquired sufficient skills in Japan can also transition their status to that of SSW, without taking exams on expertise or Japanese language.

Also read: ONGC may have to wait till FY24 to merge MRPL, HPCL