39 vaccines to battle Covid-19 by December; 6 from India 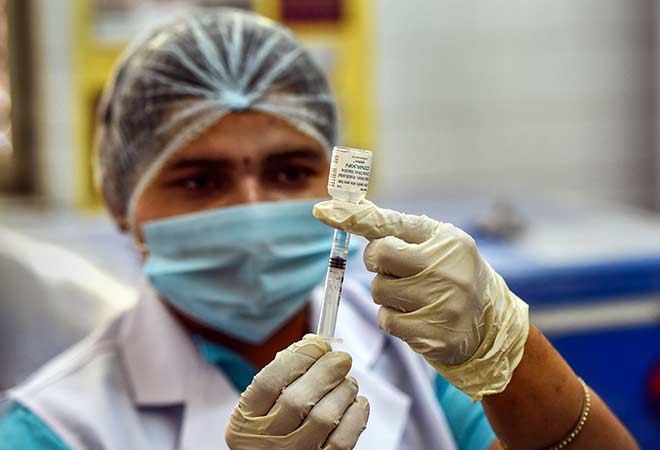 The World Health Organisation (WHO)'s data on 'Landscape of candidate vaccines in clinical development' says a total of 91 vaccine candidates have reached the clinical development stage, which is three phases of clinical trials in humans. Apart from the five Chinese vaccines - Sinopharm (2 vaccines), Sinovac, Cansino and Anhui Zheifei, which are claimed to have completed three phases of trials, Bharat Biotech's Covaxin, AstraZenaca's Covishield, Pfizer-BioNtech's Comintary, Moderna's mRNA-1273, J&J-subsidiary Janssen's Ad26.COV2.S, and RDIF-Gamalia Research's Sputnik V are the vaccines that are already there in the market.

While China's another 9 vaccines are only in the first or second phase of human trials, the data says another 17 vaccines from different parts of the world are in the final Phase III stage, which means these vaccines are likely to be available commercially in the coming months. Prominent among them are Zycov-D from India's Zydus Cadila which is expected to be launched in the coming months and Hyderabad-based manufacturer Biological E's BECOV2, which got final phase trial clearance from the Drug Controller General of India (DCGI) last week. Serum Institute, in partnership with US-based Novavax is planning to launch a vaccine by September and its entire production and development was supported by Serum. The vaccine will be manufactured in Pune and at a facility serum sold to Novovax in Europe.

ALSO READ: COVID-19 in UK: Britain to vaccinate everyone aged 44 years and above

Other nations are also close to launch their vaccines. In Japan, the alliance of Osaka University, Takara Bio and AnGes is developing a DNA vaccine. Cuba has two vaccines in Phase III stage - a protein subunit vaccine from Instituto Finlay de Vacunas and CIGB-66(RBD+aluminium hydroxide) vaccine being developed by its Centre for Genetic Engineering and Biotechnology (CIGB). Iran's Shifa Pharmed Industrial Company has an inactivated virus vaccine in final Phase 2/3 stage.

EpiVacCorona vaccine by Russia's Vector Institute and QazCOVID-in by Kazakhstan's Research Institute for Biological Safety Problems are also in final Phase III trials. Australia, one of the top biotech research hubs in the world, has a protein subunit vaccine in final stages, developed by pharma giant CSL, along with Sequiris and the University of Queensland.

ALSO READ: Centre will not import COVID-19 vaccines, leaves the decision to states

Centre will not import COVID-19 vaccines, leaves the decision to states