Ayushman Bharat scheme covers 50 crore poor and vulnerable people in the country and provides a health assurance cover of Rs 5 lakh per family per year for secondary and tertiary care for serious and catastrophic illnesses. 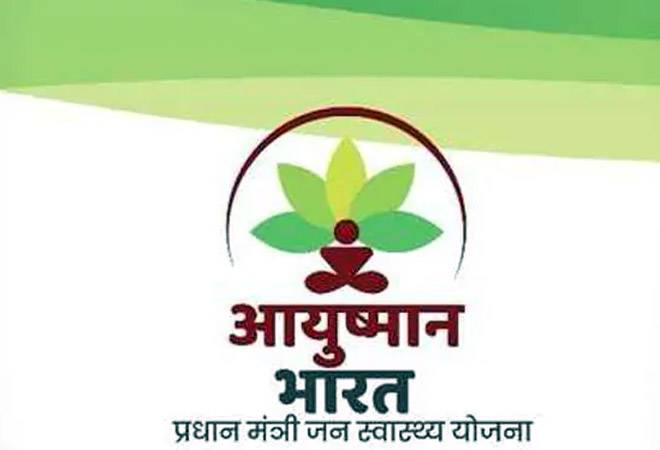 Addressing a press conference to announce the first anniversary of Ayushman Bharat Pradhan Mantri Jan Arogya Yojana, the health minister said that 32 states and Union Territories have been part of the scheme today.

Prime Minister Narendra Modi-led government has decided to establish 150,000 Ayushman Bharat Health & Wellness Centres (AB-HWCs) by December 2022 to provide comprehensive primary care (CPHC) including preventive and promotive healthcare to the poor across the country. While 21,000 centres are already operational, close to 20,000 are set to be added within the next six months, Union Health Minister Harsh Vardhan said.

The health and wellness centres are part of Ayushman Bharat Pradhan Mantri Jan Arogya Yojana (AB-PMJAY), the flagship healthcare scheme of the government. PMJAY covers 50 crore poor and vulnerable people in the country. It also provides a health assurance cover of Rs 5 lakh per family per year for secondary and tertiary care for serious and catastrophic illnesses. In the last one year, around 47 patients benefitted from the scheme, Harsh Vardhan says.

The 21,000 AB-HWCs, which cover a target population of 5 crore, have seen a footfall of 1,70,63,522  patients till date, minister says. According to him, more than 1.5 crore people have been screened for hypertension (more than 70 lakh people put on treatment), around 1.3 crore screened for diabetes (more than 31 lakhs on treatment) and more than 76 lakhs have been screened for oral cavity cancer, of which 10,218 people are on treatment. Of the 53 lakh women who underwent screening for breast cancer through these centres, around 9,700 women are on treatment. In case of cervical cancer screening, around 10,000 women among the 37 lakh who were screened are on treatment. Harsh Vardhan also pointed out that more than 1.6 crore people received free medicines and around 49 lakh availed diagnostic services through the programme.

In the last one year, the government approved payment of Rs 7,500 crore as hospital bills for treating 47 lakh patients through the scheme. Of the total amount utilised, 55% has been on tertiary procedures.

Addressing a press conference to announce the first anniversary of  PM-JAY, the minister said that 32 states and Union Territories have been part of the scheme today.

The  minister also stated that to mark the first year anniversary of PMJAY, the government has launched the Ayushman Bharat Pakhwara, a fortnight of enhancing awareness about the Yojana, the salient features of its twin pillars, and the benefits that can be availed of. "This year, as we complete one year of launch of AB-PMJAY, we are celebrating Ayushman Bharat Pakhwara (15th-30th September), a fortnight-long national campaign to enhance awareness around the preventive, promotive and curative aspects of health care, nutrition, yoga and healthy lifestyle through Ayushman Bharat and other related initiatives such as Poshan Abhiyaan and Swachhta Abhiyaan," he said.

Hospitals to get gold, silver, bronze ratings based on quality of facilities