Hospitals to get gold, silver, bronze ratings based on quality of facilities

The new system will be based on self-assessment and would be evidence-based. Once the self assessment is done, there will be a desktop assessment done by QCI. 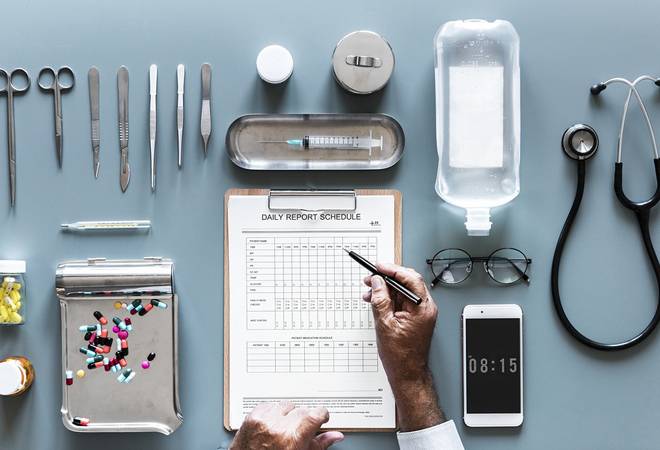 Hospitals to be rated gold, silver or bronze

The government is planning a rating system of sorts for hospitals in the country. For the first time in India, hospitals would get a gold, silver or bronze rating based on the quality of healthcare facilities they provide. This move comes as the government pushes for better health infrastructure in smaller cities and rural areas.

At present, the National Accreditation Board for Hospitals and Healthcare Providers (NABH) has an accreditation system in place. It takes a hospital around six to eight months to be accredited. The National Health Authority's (NHA) new rating system would help smaller hospital get licences and operate in rural areas under the government's Ayushman Bharat scheme.

Under this system, instead of rejecting an accreditation to smaller hospital, the government would give them a lower rating at a cheaper cost, as mentioned in a report in The Economic Times. The rating would help people seeking treatment decipher what facilities could be expected. The accreditation system that is being planned with the help of Quality Council of India would bring down the accreditation cost to around Rs 10,000 from Rs 80,000-Rs 1.5 lakh, mentioned the daily.

The new system will be based on self-assessment and would be evidence-based. Once the self assessment is done, there will be a desktop assessment done by QCI, followed by an external assessment after which a certificate would be generated. The whole process would take around 25-35 days, instead of the six-eight months required by NABH certification.

NABH has also prepared a set of guidelines for the hospitals to follow in order to maintain standards.