India for long has been pressing China to open its huge pharmaceutical market, which is under pressure from the public for the high prices for cancer and generic drugs 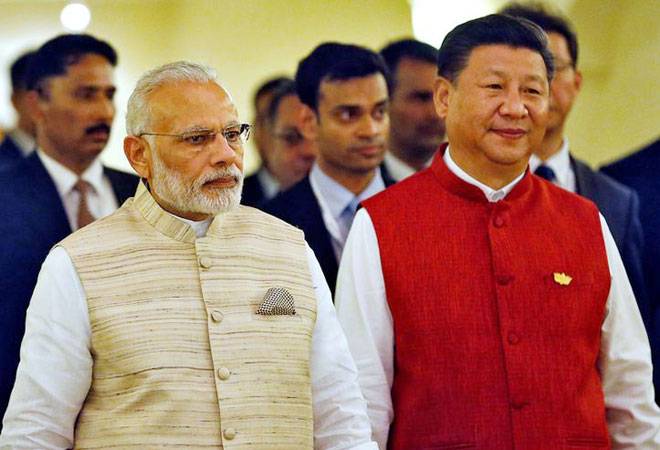 In an unusual move, India on Friday used a hugely popular Chinese movie to seek enhanced market access for Indian medicines in China as the drug regulators of both countries held their first-ever meeting in Shanghai and brainstormed on removing the road blocks.

India for long has been pressing China to open its huge pharmaceutical market, which is under pressure from the public for the high prices for cancer and generic drugs, for Indian pharma exports to address the yawning trade deficit which last year according to Chinese figures, crossed USD 57 billion.

Besides pharmaceuticals, India has been asking China to open up its IT market as well to ensure steady increase of Indian exports.

In his message to the meeting, Indian Ambassador to China, Vikram Misri, said a "clear roadmap" for increasing share of Indian medicines in Chinese market needs to be in place.

Misri also said the meeting between the regulators should be regular.

Highlighting the success of the recent Chinese film "Dying to Survive", India argued at the meeting that China should seriously consider importing more Indian drugs which are in demand from various countries including the US.

In the film, inspired by the true story of a Chinese leukemia patient who smuggles cheap and unapproved medicines from India to help hundreds of Chinese people suffering from cancer.

Following the meeting, China has begun import of rice, sugar and soybean from India but there was no breakthrough yet on the pharma front, regarded as a "big ticket" item.

In order to break the deadlock, drug controllers of India and China along with senior commerce ministry officials and diplomats held a nine-hour meeting in the eastern metropolis, Shanghai, which is the first of its kind.

During the regulatory meeting, India's drug regulator Dr S E Reddy emphasised on the regulator becoming facilitator for improving affordability and accessibility of quality medicines to the citizens, according to a press release issued by the Indian Embassy here.

Xu Jinghe, Deputy Commissioner of National Medical Products Administration (NMPA), elaborated on reforms carried away by China in the last two years and hoped for more engagements on this issue.

Prashant Lokhande, Councillor, Trade, at the Indian embassy, summarised the meeting with a clear message of outcome oriented future engagements between the regulators and commercial ministries, the release said.

At the meeting, Joint Secretary of Commerce Ministry Shyamal Misra pitched for clearing various regulatory hurdles faced by the Indian companies in China.

Dr Mandeep Bhandari, Joint Secretary, Health advocated for more coordinated role to be played by the regulators from both the sides.

"China is world's second biggest pharma market and under their Healthy China 2030 policy, they are committed to provide quality drugs at affordable price to its citizens," the press release said.

"India has emerged as pharmacy of the world by providing high quality generic drugs at very affordable price. Our global exports have reached USD 19 billion last year with India exporting to very high quality sensitive markets like US, Japan and the European Union," it said.

"However, our exports of pharma formulations to China is just USD 30 million which is insignificant as compared to the potential that exists. The Indian side is working intensively to tap this potential and build up on the complementarities in trade in pharmaceuticals," it said.

Over 60 Indian and Chinese pharma companies attended the session with host of government delegates.