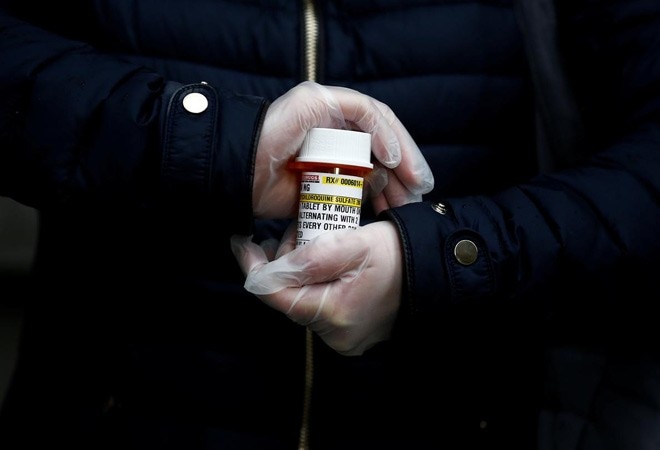 India has lifted its ban on export of anti-malarial drug Hydroxychloroquine (HCQ) active pharmaceutical ingredients (API) and formulations, though the US drug regulator and the World Health Organisation (WHO) have now ruled against using the drug in treating COVID-19.

This week, the US Food and Drug Administration (FDA) had revoked the emergency use authorisation (EUA) given to chloroquine phosphate and hydroxychloroquine sulfate in treating COVID-19 patients, citing lack of scientific evidence to prove its effectiveness and potential side effects. Besides, the WHO decided to stop a multi-nation Solidarity clinical trial involving HCQ.

Indian companies Zydus Cadila and IPCA Laboratories are the largest makers of Hydroxychloroquine, and India supplies over 70 percent of the global demand for this drug. The Indian drug makers had increased their capacities several times to meet the demand for COVID-19 treatment globally. As demand increased, the Directorate General of Foreign Trade (DGFT) had prohibited the export of the Hydroxychloroquine on March 25.

After Donald Trump hyped the drug as a game changer in COVID-19 treatment and asked the Indian Prime Minister to help with supplies, the demand for HCQ had soared across the globe. However, leading medical journal Lancent published an article questioning its efficacy, but later retracted its stand citing authenticity of the claims. India still uses the drug in the treatment and an Indian Council of Medical Research (ICMR) case-control study recommended using it among the healthcare workers as a prophylaxis (preventive drug).

Currently, India is having surplus of Hydroxychloroquine tablets over and above its domestic requirements. In order to treat patients in India, the Ministry of Health and Family Welfare required 12.22 crore tablets of HCQ 200 mg tablets, and this has been procured by HLL Lifecare Limited (HLL), a central public sector undertaking entrusted with procuring essential drugs and medical devices for dealing with the pandemic. The country now has surplus capacity, as a total of 30.66 crore tablets of HCQ 200 mg has been made available in the domestic market.

The Central Health Ministry is maintaining enough buffer stock of HCQ to cater to domestic demand. About 7.58 crore tablets of HCQ 200 mg have been supplied to state governments, other institutions and Jan Aushadhi Kendras. Further, around 10.86 Crore tablets of HCQ 200 mg has been supplied in local pharmacies. In addition, leading manufacturers are planning to provide at least 5 crore tablets in the domestic market in the month of June. The Drug Controller General of India (DCGI) conducts survey regarding availability of Hydroxychloroquine and other drugs in domestic market and a sample survey conducted on May 25-26 indicated 93.10 per cent availability of HCQ in pharmacies near to COVID-19 designated hospitals, said a government statement.

Though the ban has been lifted, domestic producers of HCQ have been mandated to supply at least 20 per cent tablets of total manufacturing for local pharmacies or trade in June.